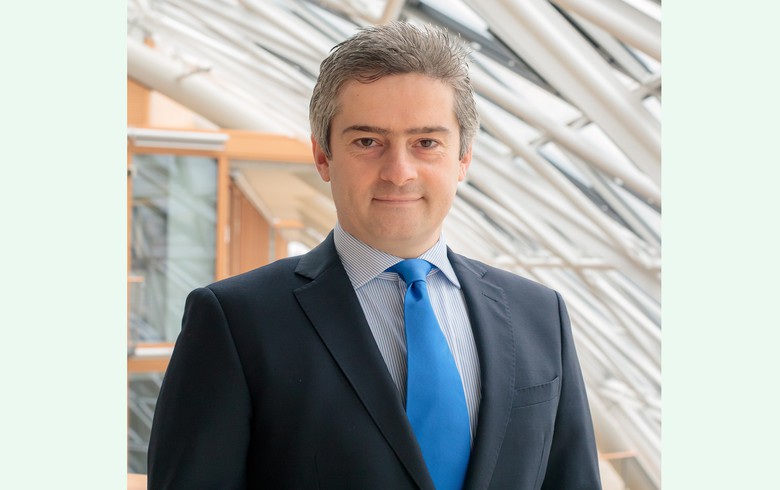 SOFIA (Bulgaria), September 7 (SeeNews) - The European Investment Bank (EIB) aims to encourage investments in sustainable mobility, the green and digital transition, inclusive growth and the creation of a common market in the Western Balkans to back the rollout of the European Commission's 9 billion euro ($10.7 billion) plan for the region, a senior EIB official told SeeNews.

"These initiatives should help improve vital infrastructure, digitalisation and alignment of the regional market with EU standards and boost private sector development. A special focus will be directed towards the private sector and the EIB will continue supporting small and medium enterprises as the major generator of jobs in the region," Matteo Rivellini, head of division in charge of lending operations for Slovenia, Croatia and the Western Balkans at the EIB, told SeeNews in a recent interview.

Digitalisation will be an important part of the process to mitigate the impact of the COVID-19 pandemic and climate change, and will ensure companies are more competitive and improve their ability to create and retain jobs, Rivellini said.

"Along with the public sector, we will help small and medium companies adopt more climate-friendly and energy-efficient practices through specially designed credit lines available at commercial banks. In this way, we want to stimulate the private sector to start investing in climate action and raise awareness on this important topic that is reshaping the world as we speak," the EIB official noted.

Environmental issues also affect transport, which is still among the sectors with the highest CO2 emissions, and, at the same time, among those hardest hit by the COVID-19 pandemic, and it will require substantial investments to modernise and enable a modal shift to more sustainable mobility options such as rail, waterways and urban transport.

The EIB scaled up its support in 2020 to help the countries mitigate losses and recover faster, which resulted in an allocation of 873 million euro for crucial infrastructure and private sector projects and proceeded at the same tempo in 2021, Rivellini said.

"Since the onset of the pandemic, we have invested 715 million euro to improve access to financing for companies in the region facing difficulties with liquidity, retention of jobs and business continuity. As the funds were part of Team Europe support for the socioeconomic recovery of the Western Balkans, they are available under more flexible and favourable conditions, with increased maturities and lower interest rates. In this way, we aim to boost development of the private sector, save jobs and help firms recover and expand," he explained.

YOU CAN READ THE FULL TEXT OF THE INTERVIEW WITH MATTEO RIVELLINI IN THE FORTHCOMING EDITION OF SEE TOP 100, THE ANNUAL RANKING OF THE BIGGEST COMPANIES, BANKS AND INSURERS IN SOUTHEAST EUROPE PREPARED BY SEENEWS, WHICH IS DUE IN OCTOBER.