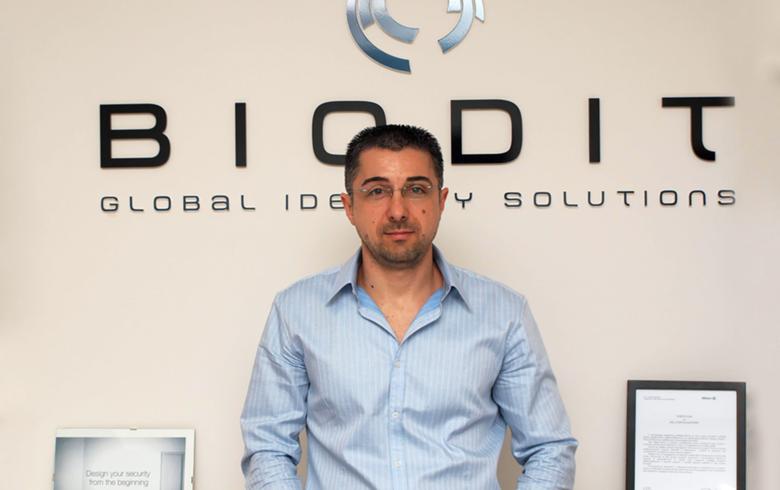 The company, which recently signed a partnership agreement with Spanish company Segurtasuna, is also in talks with distributors in Croatia, Germany, Ukraine, France and Italy, Sofroniev told SeeNews in an email last week.

"Our initial focus in on Europe," he said, adding that Biodit's plans envisage rapid expansion of its operations in Spain.

"Apart from distributors we are in talks with direct customers. The company is in a very advanced stage of negotiations with two of the largest Spanish hotel chains," he said, noting the Biodit has established contacts with distributors and customers in the Spanish hospitality industry, including NH Hotel Group.

The company's next step would be to enter the Asian and African markets where it sees a strong uptrend in the use of biometric technologies.

"For 2016 our goal is to consolidate our position as one of the leading manufacturers and suppliers of innovative biometric solutions in various segments of the economy such as security in the auto industry, home automation, banking and access control systems," Sofroniev said.

In the beginning of 2016 Biodit received 3 million levs ($1.71 million/1.53 million euro) in funding from venture capital NEVEQ. The investment will help the company invest in production capacity.

"We plan to use the investment in two main directions - for the commercialisation of our products on international markets, and to expand the research and development activities of the company," Sofroniev said. "Last month, the company opened 10 jobs. The expansion of our sales department will provide an opportunity to respond to growing interest from foreign customers and partners."

The company's sales in Bulgaria are expected to be concluded mainly in the automotive sector.

Biodit was founded in 2010 in Spain. Two years later the company moved to Bulgaria. It is a member of the Endeavour entrepreneurs network.