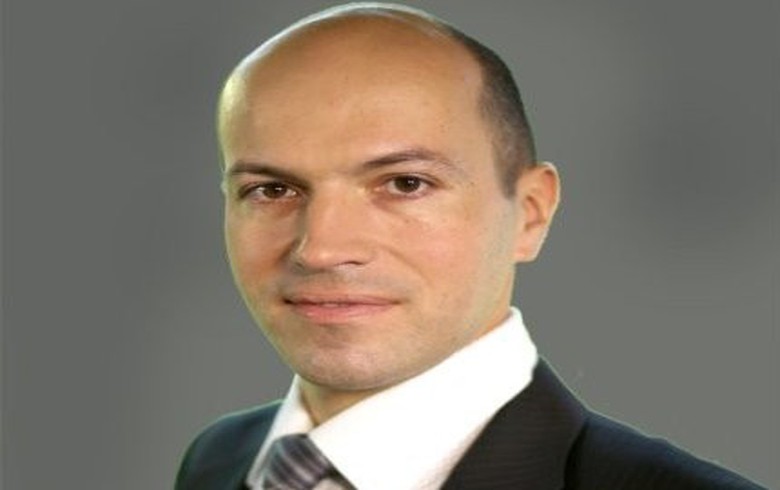 SOFIA (Bulgaria), May 19 (SeeNews) - Bulgarian financial services company Access Finance, majority-owned by local Management Financial Group, has launched operations in Spain and has set its sights on another market in Western Europe, as well as the US, a senior company official told SeeNews.

"We are finalising our research of several other markets and plan to start work on set-up of operations soon. We want to focus on the largest Western markets," Dimiter Prodanski, head of international projects of Access Finance, said in a recent interview.

In Spain, the company aims to exceed 100,000 active card users in 2023. The goal seems more and more attainable after the company's AXI credit card drew interest from over 16,000 potential clients in the first two months after its introduction in February, Prodanski said.

To achieve its goals, this year the company will focus on implementing different client acquisition channels and gaining experience in working with different sales partners in Spain. Access Finance will also look to build a solid customer service team and optimise its processes so that it can best utilise what it sees as one of its major competitive advantages on the Spanish market - the quick application process and card issuance.

According to Access Finance, banks in Spain take a long time to approve an application and issue a card, while at the same time excluding a large portion of the local residents due to a suboptimal credit history or lower than expected monthly income. Access Finance, for its part, approves applications for an AXI Card within the day and issues the card within three to four days.

"As I mentioned above, we are very hard to beat in terms of speed. In Poland, for example, around 30% of our clients are automatically approved within only two minutes of submitting their application. And they can use their credit limit on the next day," Prodanski said.

In addition, unlike banks, Access Finance only expects clients to prove a stable source of income. The lack of credit history is not necessarily a problem, Prodanski noted. Thus, the company will be able to target a large customer segment in Spain, which includes a growing number of immigrants, according to Prodanski.

Thanks to its lower cost base as compared to banks and its focus on credit cards, Access Finance offers a much more flexible approach to risk assessment. In addition, it is able to offer cards with a credit limit of 500 euro, way below the minimum approved by most banks in Spain.

The company will also seek to attract customers in Spain with its zero-commission ATM withdrawals, as well as the opportunity it provides to apply and receive the credit card at home without ever visiting an office.

"Additionally, our clients are able to repay their debt through numerous channels such as bank transfers, or virtual POS on our website," Prodanski explained.

Access Finance is also committed to following the highest security standards, with the company participating in the Mastercard network, which demands compliance with a number of regulations.

"For example, two months ago we launched a mobile app that enables the clients to confirm all online payments through the phone. So now they won’t risk fraud from e-commerce transactions if someone steals their card. Also recently we started to send the PIN codes via encrypted SMS to the verified client phone as opposed to the recent practice to give the PIN on paper which was much more prone to theft," Prodanski said.

"We know that our only business is credit cards so I believe that we take as much care of our clients’ data as large banks," he added.

Despite the challenging circumstances, Access Finance closed 2020 with a record-high over 140,000 cardholders, and broke even in two of its markets - Romania and Poland. The company has an established partnership with telecommunications company A1 Bulgaria, under which it provides cards and loans for some of the products offered by the company.

At the end of 2019, Access Finance had 124,635 active cardholders, according to its most recent annual financial statement.

Currently, Access Finance is 75.5%-owned by local Management Financial Group, which in turn is owned by two private investors - Nedelcho Spassov and Stanimir Vasilev, with stakes of 50% each.

The Management Financial Group companies have more than 8300 employees and consultants in over 450 offices in Bulgaria, Ukraine, Romania, Poland, North Macedonia and Spain.