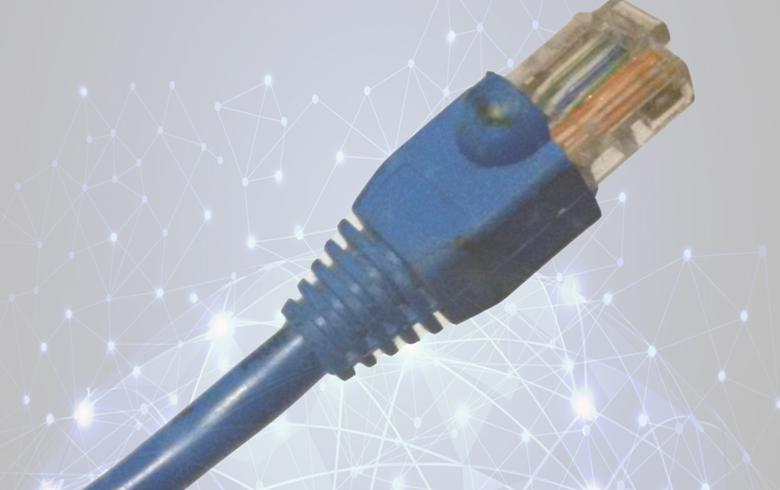 SOFIA (Bulgaria), May 17 (SeeNews) - Excitel International BV, a Netherlands-based technology company with subsidiaries in Bulgaria and India and majority-owned by Bulgarian investors, recently raised 10.6 million euro ($11.2 million) with the aim of more than doubling the number of its broadband subscribers in the next 18 months, co-founder Nikolai Gorchilov said in an interview for SeeNews.

The internet service provider (ISP) secured the funds in a bridge loan transaction with 24 European business and angel investors that received preferential terms for loan conversion into shares, Gorchilov said.

Among the backers from the Bulgarian IT community are SoftUni co-founders Hristo Tenchev and Svetlin Nakov, Philippe Ougrinov, the co-founder of CallPoint, now Telus International Europe, Telerik co-founder Svetozar Georgiev and Tenko Nikolov, co-founder of SiteGround.

The group’s post-money valuation amounts to 100 million euro, with Excitel co-founders including keeping a joint 60% controlling stake, subject to up to 10% dilution should the new investors opt to convert their respective invested amounts into shares. Alongside Gorchilov, the controlling investors are Bulgarian entrepreneurs Victor Francess and Plamen Petkov as well as India-based CEO Vivek Raina.

Excitel operates a unique business model in India defined as "Uber for broadband" which enables local entrepreneurs to roll out fibre-to-the-home (FTTH) networks in underserved urban areas. In India, Excitel Broadband’s partners invest in last-mile infrastructure, which in turn frees up the company’s resources to be channelled into the backbone of the system, equipment, software and applications, and support.

“The lean, scalable and affordable business model allowed us to connect 700,000 households via close to 2,000 local cable partners in more than 20 cities in India with just 6 million euro of external funding. That's why we're confident that the new 10 million euro plus funding will bring us above the 1.5 million connections mark in the next 18-24 months," Gorchilov explained.

Part of the proceeds from the fundraising will be deployed to double the software engineering team at Sofia-based Excitel Technology to over 30 people so as to further develop the technology that props up the company’s business model, Gorchilov added.

Excitel will spend other portions of the bridge loan on boosting its subscriber base and expanding its presence in Indian cities, in particular Mumbai, seen as India's largest and most competitive broadband market, where the majority of users are still reliant on legacy copper network infrastructure.

Asked if there are any plans to enter the broadband market in Bulgaria, Gorchilov said: “Our "Uber for broadband" model is mostly suitable for developing markets. While Bulgaria – unfortunately – has lost its leading position on the global broadband ladder, we are enjoying the benefits of a decent market in terms of price, speeds and penetration, so there is no burning issue in Bulgaria...yet.”