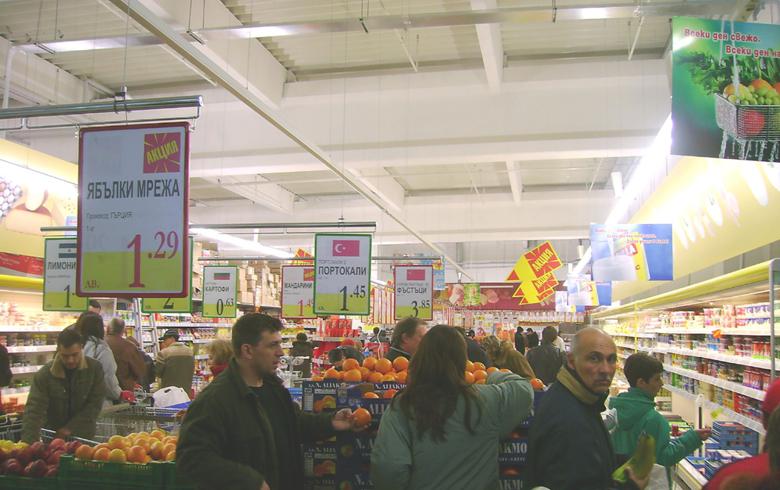 SOFIA (Bulgaria), November 12 (SeeNews) – Billa Bulgaria, the Bulgarian arm of Austria-based supermarket chain Billa, expects to post a profit this year on the back of higher turnover, the company's CEO said.

Billa Bulgaria is seen closing 2014 with a profit of around 300,000 levs ($190,355/153,389 euro), Nikolay Petrov told SeeNews last week on the sidelines of a media event in Sofia, without providing comparative figures.

“We finally expect a positive financial result, meaning the crisis is behind us and we have come out of it healed and stronger,” Petrov said.

The retailer also expects its turnover this year to be 6.0% higher than a year earlier.

Billa Bulgaria intends to invest in its operations between 24 million levs and 30 million levs annually over the next five years, the company's CEO also said. The funds will be allocated to the launch of new stores and the reconstruction of existing ones, as well as to energy efficiency.

“In 2019 investments will increase slightly as we plan to reconstruct more stores,” Petrov noted.

The CEO also said the company intends to open eight new stores in 2015.

“At this stage we are focusing our expansion plans on the country's four largest cities – Sofia, Plovdiv, Varna and Burgas, though we do not rule out other cities, as well,” Petrov said. “Our expansion targets are cities with a population of over 20,000-25,000.”

The company expects to sign an agreement for a new store in Haskovo, in the southern parts of the country, by the end of this week.

He also said that by the end of 2014 the company will operate a total of 91 stores with a combined retail area of 86,000 square metres.

Billa entered the Bulgarian market in 2000 and is part of Germany's REWE Group. It operates in 35 cities across the country.