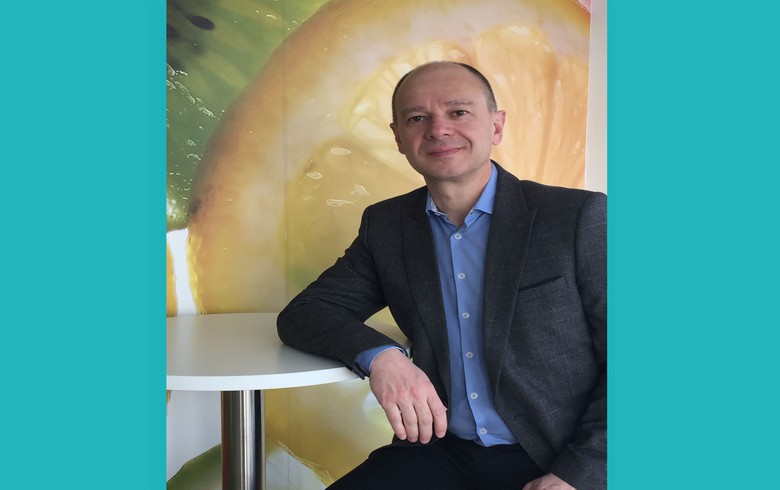 "We expect single digit growth for Bayer in the country group in 2019 and our total sales will be close to 325 million euro ($359 million)," Pascal Cassecuelle, Bayer senior representative for Romania, Bulgaria and Moldova told SeeNews in a recent e-mailed interview.

"Our Consumer Health and Pharmaceuticals divisions show strong performance, while Crop Science will only grow slightly because of the severe drought that is affecting most production areas."

Given the size of the population and the agronomic conditions of the three countries, the Crop Science division is the largest of Bayer’s divisions in each country, said Cassecuelle, who is also managing director of Bayer Romania and country division head of Crop Science for the country group.

Bayer's Pharmaceuticals and Consumer Health divisions also have a significant presence in all three countries. Bulgaria and Romania have become one of the major clinical trial countries for Bayer, which now has 1,800 patients engaged in more than 20 different clinical trials in therapeutic areas like ophthalmology, oncology or cardiovascular.

In late 2016, Bayer announced it is buying U.S. agrochemical and agricultural biotech company Monsanto in a move aimed at strengthening its global Crop Science division. This $36 billion deal was approved in early 2018 in the EU and the US.

"The acquisition of Monsanto is transformational for our crop science division. It adds around 60 million euro sales and significantly increases the size of our commercial and technical teams but more importantly it allows us to combine the leading crop protection portfolio of Bayer with Dekalb seeds and the FieldView offer for digital farming. It basically means that our teams will be able to customize solutions for every farmer," Cassecuelle said.

Bayer has now completed the commercial integration of Monsanto into its Crop Science division in Romania, Bulgaria and Moldova, he added.

In Romania, the acquisition of Monsanto's local operations has turned the country into a strategic market for seed production for Bayer.

"Our Sinesti site and the whole corn seed production operations in Romania, now controlled by Bayer, represent a cumulated investment of more than 150 million euro, employ close to 400 people during the season and bring the latest seed production technologies in the country faster than anywhere else. Sinesti is also an important export hub as we ship seeds to more than 30 countries worldwide," Cassecuelle said.

Monsanto inaugurated the Sinesti site in Ialomita county in 2008.

Looking ahead, Pascal Cassecuelle thinks that the SEE pharmaceutical and agricultural inputs market are to be impacted by demographics and by the digital age, respectively.

"The Bulgarian pharmaceutical market is growing at a pace of approximately 5% on annual basis and we have comparable numbers in Romania as well as for the Republic of Moldova."

However, from a public health perspective these three countries have to deal with two major demographic trends: an ageing population and a drop in population numbers, he added.

One of the main goals of Bayer's pharma division is to ensure timely and cost effective access to innovative medicines, Cassecuelle said.

"In a country like Bulgaria, a time period of approximately 1.5 to 2 years is needed for a medication approved by the European medicine agency to receive at least partial reimbursement from the government. Still, the level of co-payment by patient remains very high, sometimes up to 50%, which
means for both Bulgaria and Romania the highest co-payment rates in the European Union and as a consequence reduced access to those innovative medicines for patients."

The market for agricultural inputs is likely to transform in the coming years as the digital farming revolution unfolds and this could negatively impact  the volumes of crop protection products as farmers will be able to apply them more precisely. Also, knowing the history of weed infestation of their fields or having sprayers equipped with optical sensors will allow farmers to use less herbicides.

But digital farming could also impact positively the value of the seeds market as we can measure more precisely the economic benefits of higher planting density for corn for example, the senior representative of Bayer said.

"Given the scale and competitiveness of farmers in our three countries but also the need to produce more from the same hectare, we see positive perspectives for the agricultural technology market," he opined.

Before his arrival to the Bulgaria/Moldova/Romania cluster, Pascal Cassecuelle was head of the Environmental Science division for emerging markets.

The Bayer Group is managed as a life science company with three divisions – Pharmaceuticals, Consumer Health and Crop Science – and an Animal Health business unit. In 2018, the group comprised 420 consolidated companies in 90 countries throughout the world.