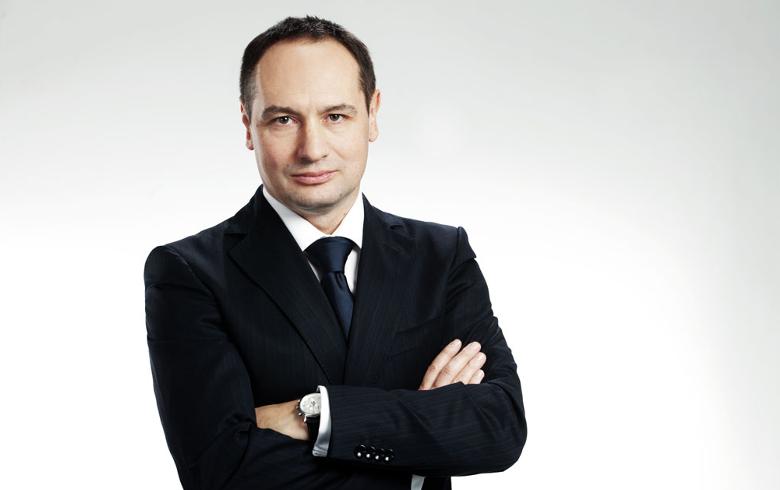 “We are looking at these kinds of projects at this point because everything bigger in terms of new power plants seems to be facing significant difficulties whether it is in securing the necessary funding or in reaching public consensus within the respective country on its investment priorities,” Miodrag Jelisavcic told SeeNews in a phone interview.

In the last few years, Alstom has participated as contractor on multiple upgrades at power stations operated by Serbian state-owned energy utility EPS, helping the company raise its electricity generation capacity by 450 MW.

In Bosnia, Alstom has performed upgrades at the 715 MW TE Tuzla thermal power plant (TPP) to improve its efficiency and power rate. “The client, Elektroprivreda BiH, is very happy and now they are thinking of doing another upgrade,” Jelisavcic said.

National strategies for the development of the energy sector are not necessarily aligned at regional level, a situation further complicated by the fact that some SEE countries are EU members and others are not and there is pressure from Brussels not to invest in thermal power technology anymore.

All this – coupled with the fact that there is a backlog of major greenfield power projects that have been on the drawing board for years and that tend to undergo frequent changes in their specifications - makes tracking business opportunities in SEE somewhat of a challenge.

The job of power sector contractors in SEE is further made tough by the patchwork of public procurement procedures in the region.

“The public procurement rules in the region – which are very price-centric - are not written specifically for the energy sector which sometimes means we are unable to put forward our best offer while for the potential client it means he may not get the best value for his money,” Jelisavcic said.

Across the region from Bosnia to Serbia to Romania, Chinese companies have shown up in all recent major tenders for greenfield power projects, putting pricing pressure on their competitors.

“The Chinese are coming in with low-priced offers but their lignite-fired technology is not state-of-the-art,” Jelisavcic said.

The official noted, however, that since the offers of the Chinese companies are denominated in US dollars, their competitive edge in that respect has been eroded by the strengthening of the greenback.

The Chinese contractors eyeing power projects in SEE have a further competitive advantage in that their offers are financially pre-packaged.

“They are not going through competitive tenders but gain access to projects through exclusive agreements at state level and can usually count on the financial backing of their government,” Jelisavcic said.

Large-scale power ventures in SEE where Chinese contractors have already been signed up or are at least in the final mix include the Tarnita-Lapustesti pumped-storage hydro power plant in Romania, the Stanari TPP in Bosnia and the projects for new units at TPP Kostolac in Serbia and at TPPs Gacko and Tuzla in Bosnia.

Jelisavcic noted with respect to the coal-fired projects in the region that the boiler technology shopped by the potential Chinese contractors is not best suited to the quality of lignite in SEE which is inferior to that mined in China.

“On this backdrop, we see interest from investors in smaller projects - especially in renewables like mini hydro power plants in Serbia, but bigger projects are rare,” the official added.

In his view, the two most mature opportunities for new power generation capacity in the region are in the portfolio of Croatian state-owned power utility HEP.

The first one is the project for the coal-fired 500 MW Plomin C power plant. The second project would involve the construction on the site of the existing Osijek TPP of a gas-fired combined heat and power plant with an electricity generation capacity of up to 500 MW and heating energy capacity of 160 MW.

Jelisavcic said that in cases when countries in SEE decide against building new power plants and opt for electricity imports instead, they will need much better grid infrastructure to cover their needs and to compensate for transmission losses.

In his view, a number of power distributors in the region are private, and their projects for grid expansions are very active and feasible.

Alstom also sees significant business opportunities in SEE in the construction of transformer stations of 110 kV or lower capacity - to replace infrastructure which mostly dates to the 1960-70s, as well as in smart metering projects. Alstom has a number of manufacturing facilities for high-voltage equipment in Italy, France, Germany and Turkey, successfully serving major SEE utilities.