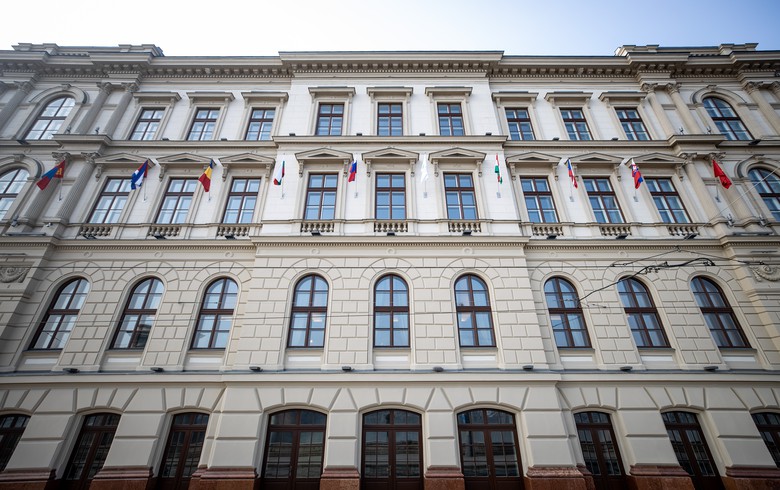 Both local investors and offshore investors, including asset managers, pension funds and insurance companies, took part, the IIB said in a press release.

The bank has reached the tightest spread versus mid-swap ever and the lowest negative euro-after swap interest rate for a long-term funding transaction. The issuance comes as a partial rollover of the upcoming Romanian lei redemption, it added.

In the past seven years, the volume of Romanian lei funding attracted by IIB amounts to 2.3 billion lei.

The IIB was founded in 1970. Current shareholders of the bank include Bulgaria, Cuba, the Czech Republic, Hungary, Mongolia, Romania, Russia, Slovakia and Vietnam.