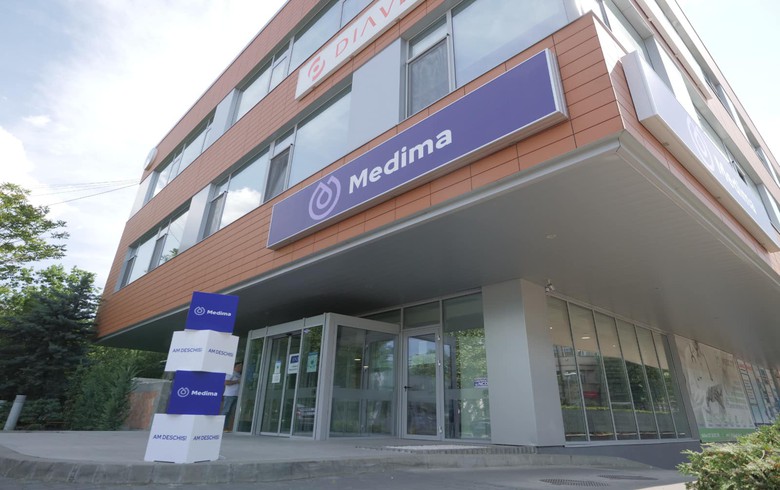 The transaction includes a cash injection to accelerate Medima’s network roll-out, the two companies said in a press release on Tuesday.

Also as part of the transaction, a direct purchase of shares by Integral facilitates a partial exit for private equity fund Morphosis.

The amount of the investment was not disclosed.

"With our support, Medima will continue its network expansion across Romania, while executing on a number of other strategic projects including a cyclotron line launch and select operational initiatives," said Evtim Chesnovski, Partner at Integral.

Medima Health is a nationwide-network of medical imaging and radiology clinics. Currently, the company operates nine clinics in the cities of Bucharest, Otopeni, Calarasi, Alba Iulia, Buzau and Braila.