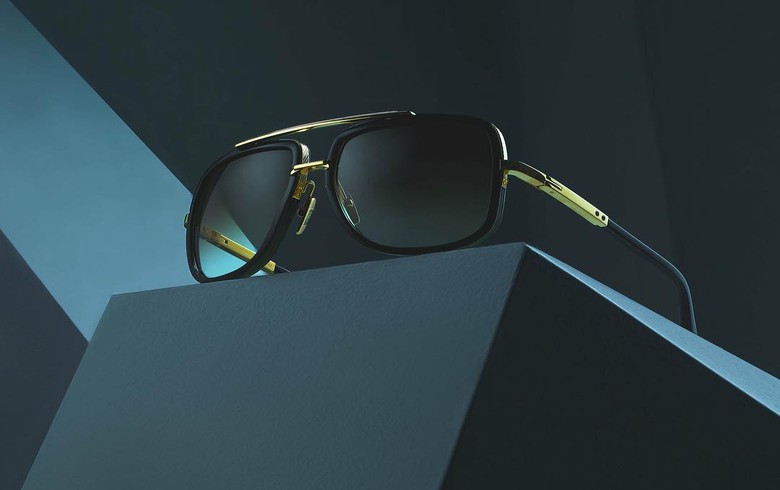 "Innova will follow through with plans for further development of Optiplaza, including ongoing improvement of the product offering and customer experience as well as expansion of the current retail network in Romania," Innova Capital said in a statement on Tuesday.

The deal is subject to approval by Romania's competition authority.

This is Innova Capital's second agreement for acquisition of a Romanian optical retailer, after the private equity company agreed earlier this month to acquire 100% of Optical Network. This deal is also subject to clearance by the competition authority.

Optical Network and Optiplaza are the two biggest companies on the Romanian optical retail market, according to Innova Capital.

Optiplaza owns two retail chains of eyewear - Optiplaza and Optica Express, with 42 stores in the country.