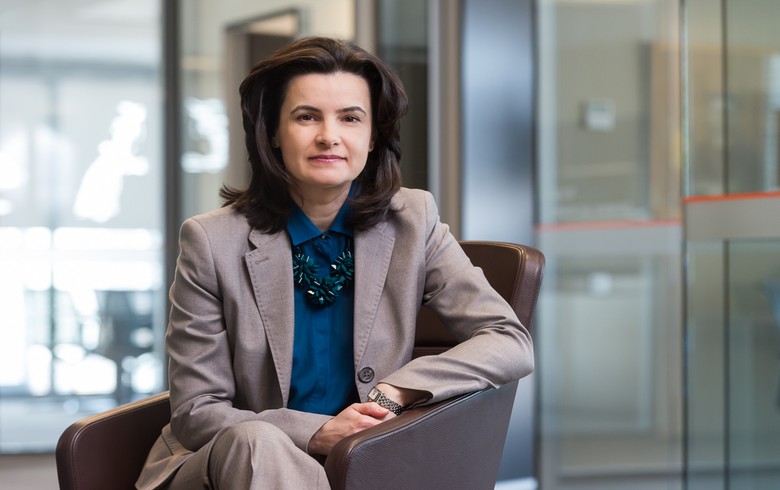 ING Bank Romania's loan portfolio grew 9% on the year to 26.9 billion lei in the period under review, increasing the bank's share of the loan segment in the country to 10% from 9.8% in the like period of last year, the lender said in a statement.

The bank's revenues grew 13% on the year to 1.54 billion lei in the first nine months of 2019 as a result of increased volumes and growth of margins, while operating costs rose 3% to 675 million lei.

Risk costs amounted to 158 million lei due to portfolio diversification.

ING Bank Romania's NPL ratio was 3.4% at the end of September, 0.4% higher than a year earlier.

ING Bank Romania is a unit of Dutch banking group ING, which entered the Romanian market in 1994 and started developing its retail business in the country in 2004.