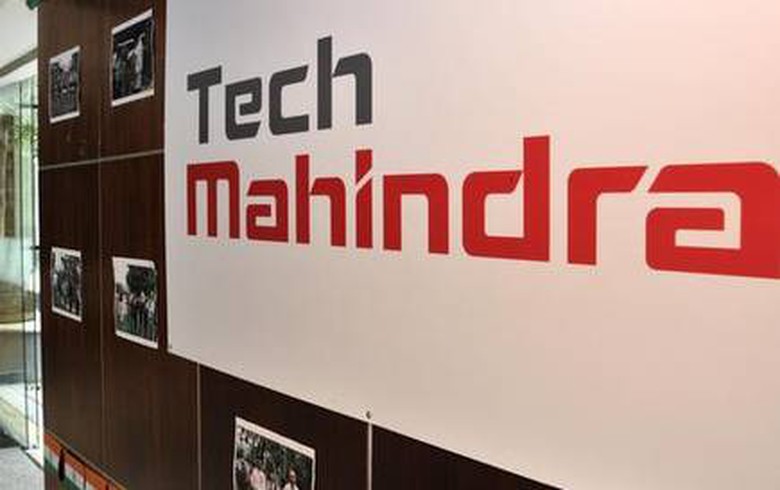 The new facility will initially employ 100 people who will manage all the network operations of the company's clients in Europe, Tech Mahindra said in a press release.

These operations will be automated and transformed next year, using artificial intelligence technologies and IT solutions developed by the company.

"Timișoara is an important industrial, commercial and technological centre, with a rapidly growing IT sector and a large young population, which speaks both English and German," Tech Mahindra EMEA president Vikram Nair said in the press release.

" We believe that the IT sector will record spectacular growth in the next three to five years, with the advent and spread of new technologies, such as automation, artificial intelligence or 5G. Thus, we intend to transform the Tech Mahindra Development Centre in Timisoara into a hub for the company's operations in Europe and grow our team exponentially from year to year".

The new Tech Mahindra office spreads on an area of over 600 sq m and will operate in the Vox Technology Park in Timisoara, with an option for future expansion.

Tech Mahindra Limited is an Indian multinational subsidiary of the Mahindra Group, providing information technology services and business process outsourcing to companies in various vertical and horizontal markets. It has over 118,390 employees in 90 countries, providing consulting services to over 930 customers around the globe.