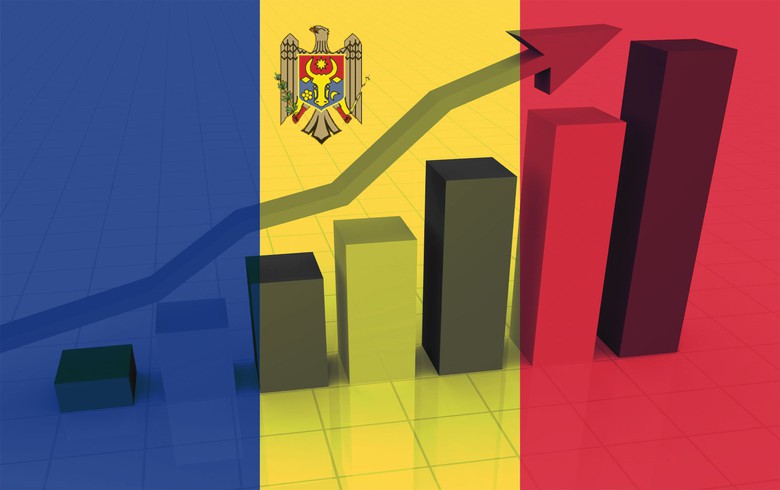 CHISINAU (Moldova), October 11 (SeeNews) - The International Monetary Fund (IMF) has lowered Moldova's economic growth forecast for 2017 to 4.0% from 4.5% predicted in April, according to the latest edition of the global lender's World Economic Outlook (WEO) report released on Tuesday.

The forecast for Moldova's 2018 economic growth is maintained at 3.7%, the IMF said in the October edition of the WEO report posted on its website.

Moldova's annual consumer price inflation quickened to 7.6% in September from 7.3% in August, according to the latest data available from the country's statistical office, BNS. At its last monetary policy meeting held in September, Moldova's central bank, BNM, decided to maintain its key rate at 7.5%, striving to keep inflation close to its 5.0% target.

In June, an IMF mission visited Moldova for an update on the country's macroeconomic situation. The delegation discussed Moldova's fiscal, monetary and other policies ahead of the second review of country's performance under the current funding programme that is due in the autumn. At the beginning of May, the IMF lent Moldova $21.5 million (18.8 million euro) under the country's current three-year  $178 million credit facility extended in November 2016.