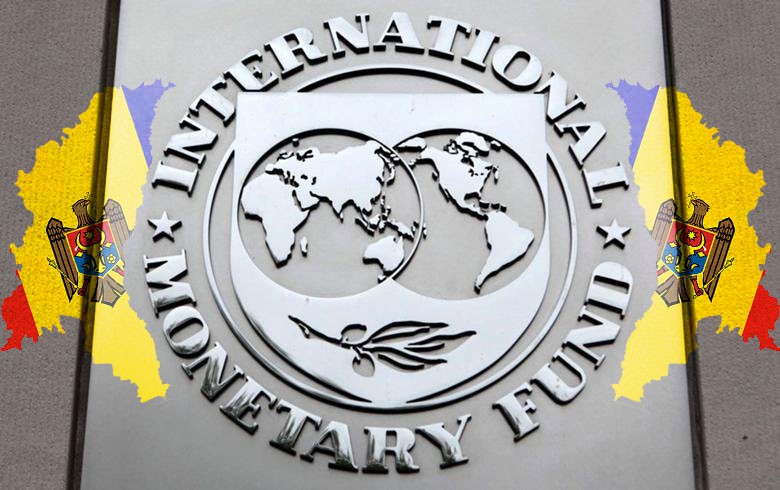 CHISINAU (Moldova), September 22 (SeeNews) - The International Monetary Fund (IMF) said it has unlocked $27 million (27.2 million euro) to Moldova under an extended credit facility in order to help the country cope with the impact of the war in Ukraine and surging international energy and food prices.

The decision was taken after the IMF's executive board concluded the first reviews under the 40-month Extended Credit Facility (ECF) and Extended Fund Facility (EEF) Arrangements for Moldova, the global lender said in a press release on Wednesday.

The new financing brings total disbursements under the extended programme to about $242 million, the IMF said.

According to the IMF, spillovers from the war in Ukraine continue to weigh on Moldova’s outlook, as the economy is expected to stagnate in the near term, with inflation remaining high amid rising food and energy prices.

Despite signs of resilience, the current account and fiscal deficits are expected to widen significantly in the current year and risks to the outlook remain exceptionally high, including those related to the regional energy crisis. Moldova’s programme implementation remains strong despite the difficult environment, with completion of important programme commitments in the areas of fiscal and financial governance, as well as rule of law and anti-corruption, the IMF said.

In May, the IMF agreed to boost funding for Moldova by $267 million after the government requested it to review its funding agreement so that the arrangement reflects the new economic context. The extra funding represents an augmentation of the ECF and EFF arrangements made in December.