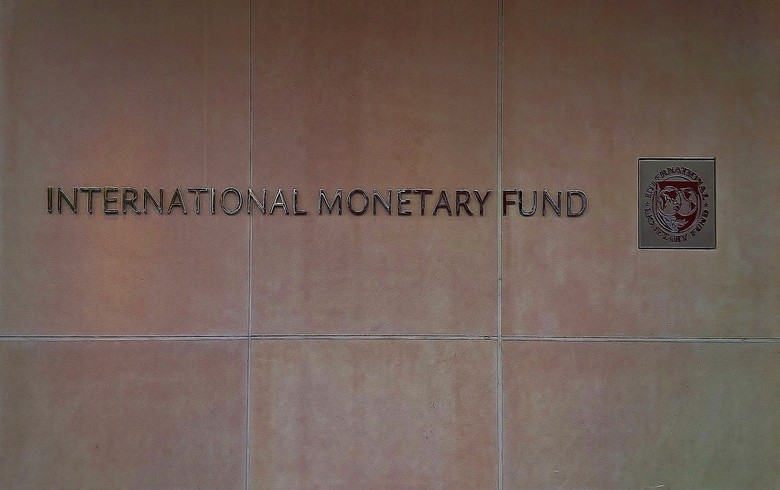 "The focus of discussions will include the spillover from Russia’s war in Ukraine and the appropriate fiscal and energy policies to preserve macroeconomic stability," the IMF's senior regional representative for Central, Eastern and South-Eastern Europe, Geoff Gottlieb, said in a press release.

During November 30 – December 6, the mission team led by Jean-François Dauphin, will meet officials from the ministry of finance, the central bank, and other government agencies as well representatives of the private sector and non-governmental organisations.

The event is not an Article IV consultation, it is a regular visit taking place annually at this time of the year, Gottlieb told SeeNews in an emailed statement, declining to comment further. The IMF issued its latest country report on Bulgaria under Article IV in June.

Last month, the IMF lifted its projection of the growth of Bulgaria's real economy in 2022 to 3.9% from 2.8% forecast in June. The financial institution warned at the time of an elevated downside risk to the outlook for 2023.