IFC, Serbia to cooperate in PPP projects in infrastructure 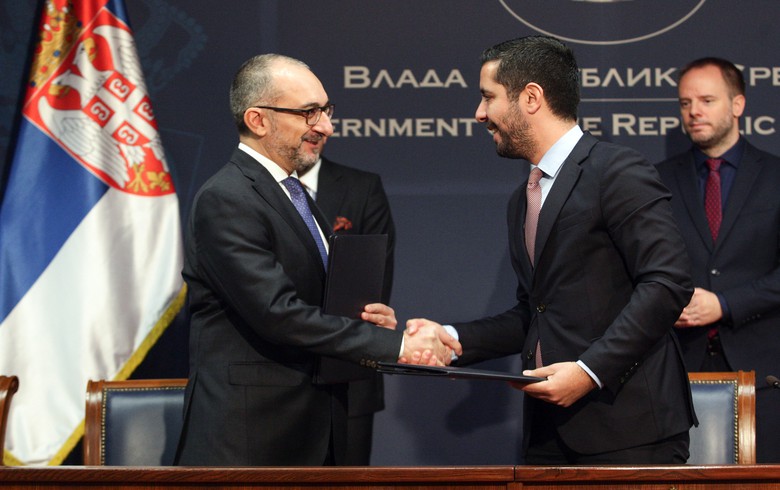 BELGRADE (Serbia), April 6 (SeeNews) - The International Finance Corporation (IFC) and Serbia's ministry of infrastructure signed a deal on cooperation on public-private partnership (PPP) projects in the field of infrastructure, the ministry said.

"In cooperation with the IFC, our country will receive the highest quality concession documentation for the implementation of PPP projects, with 80% of the costs of the documentation being borne by the IFC," infrastructure minister Tomislav Momirovic said in a statement on Tuesday.

The first two concession projects with IFC acting as a consultant will be the Danubian ports of Prahovo, in eastern Serbia, and Bogojevo, in the country's northwest, Momirovic added. In his view, having the IFC as an advisor will attract more large global companies to the concession procedures for the two ports.

Momirovic said in July that the Prahovo port will undergo an overhaul meant to triple its capacity to handle goods by 2024.

In May, he announced a 60 million euro ($65.46 million) overhaul of the Bogojevo port, which currently handles mostly agricultural products. The works will allow the port to handle and store oil and construction materials, Momirovic said at the time.