You have 5 free articles left this month. Get your free Basic subscription now and gain instant access to more.
Serbia Construction/Real Estate 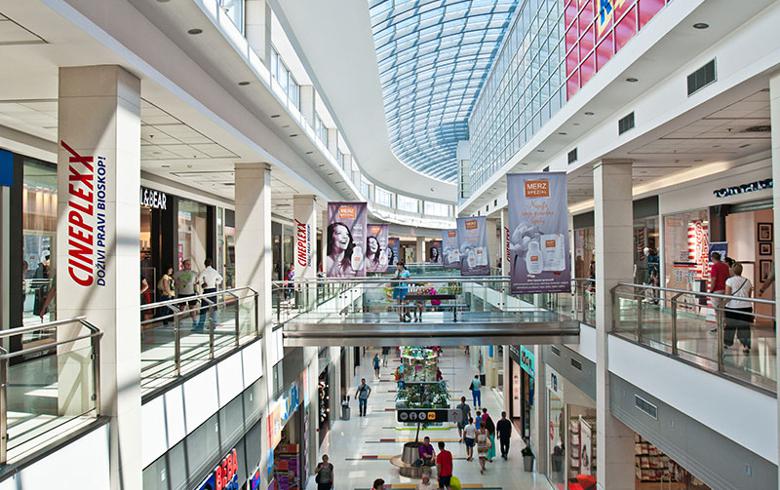 "The disposal has now been completed and the cash proceeds from the disposal received. The net proceeds of the disposal will be used to reduce debt," Hyprop said in a statement.

In September, Hyprop said Hystead concluded an agreement to dispose of its indirect shareholding in Serbia-based company Delta City 67, which owns Delta City Mall, to Balkans Real Estate BV, a wholly-owned subsidiary of Dutch-based Centurion Venture Capital, for 115 million euro ($130 million). The purchase price comprises senior bank debt of 71 million euro which is secured against the property, and equity debt of 44 million euro.

As at June 30, the weighted average monthly rental per square meter of the property was 29 euro and the gross lettable area was 29,767 sq m. The net operating income of Delta City 67 for the year ended 31 December 2020, is 8 million euro.