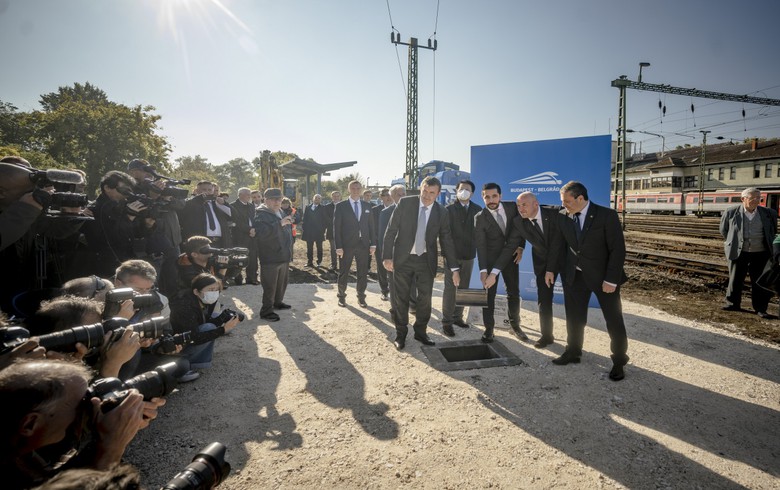 The project, envisaging the construction of a dual-track line, will be completed by 2025 and will lift the maximum permitted speed to 160 km/h, MAV said in a statement last week.

The line will allow an axle load of 22.9 tonnes and stations will be suited to handle 740 m-long trains, MAV said.

A consortium of Hungarian and Chinese firms signed in June 2019 a $2.1 billion (1.8 million euro) contract to upgrade the Hungarian section of the Budapest-Belgrade rail line. The contract was signed with CRE Consortium, 50% of which is owned by RM International, a unit of Hungary’s Opus Global. The remaining 50% of the consortium is held by China Tiejiuju Engineering & Construction and China Railway Electrification Engineering Group.

In November 2017, Serbia started modernising the section of the railway line on its territory. The overhaul represents the first cross-border project carried out by Serbia, Hungary and China in the framework of the China-Central and Eastern European Countries (CEEC) cooperation initiative. The overhaul of the railway line in Serbia is expected to be completed by 2022.