You have 5 free articles left this month. Get your free Basic subscription now and gain instant access to more.
Fixed Telecommunications

Hrvatski Telekom buys back 11,300 own shares 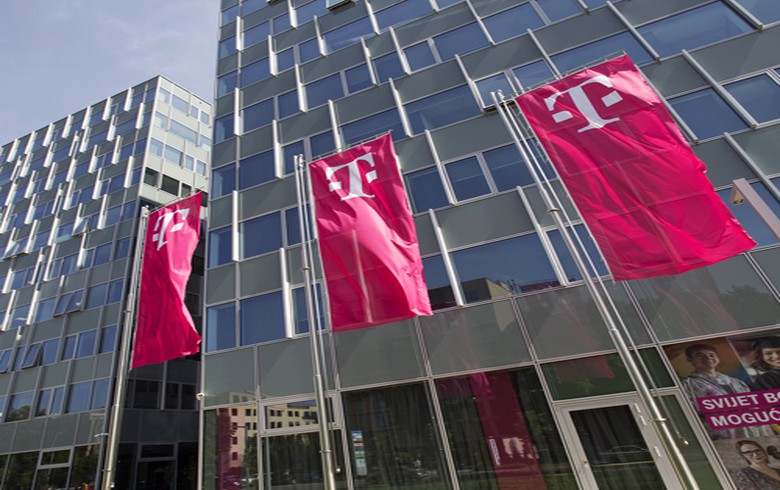 On Thursday it bought 300 shares at a weighted average price of 185 kuna apiece.

HT's shares traded at 184.50 kuna intraday on Friday on the Zagreb bourse, down 0.27% compared to Thursday's closing price.