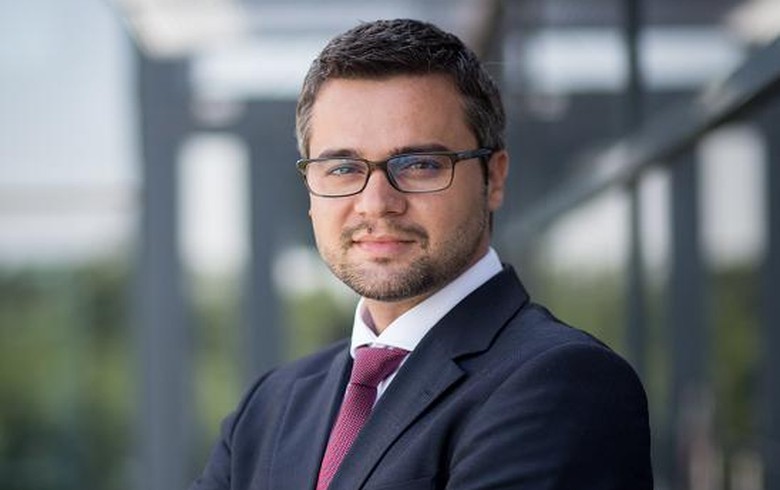 The rise came on the back of an increase in the temporary labour services segment, in salary calculations outsourcing, as well as in HR software applications segment, Smartree said in a press release.

"One of the main business growth vectors was represented by temporary work services, a segment that grew both in terms of revenue by some 20%, and in terms of the number of employees, by over 30% more compared to 2016. This increase is even more important for us, as the general context is unfavourable to the leasing of personnel, a segment affected by the difficult conditions that characterized the labour market in recent years, " Smartree CEO Adrian Stanciu said.

Smartree's revenue grew by about 10% last year in the area of ​​salary calculations outsourcing and HR software. As a result, the number of employees processed through Smartree computing applications increased in comparison with 2016, to 50,000 from 46,000 employees per month.

In September, Smartree opened an office in Romania southern city of Craiova to provide outsourcing services for salary and personnel administration.

At present, Smartree has over 90 employees in its offices in Bucharest, Pitesti, Timisoara and Craiova. The company has over 180 clients, mostly multinational companies, and provides services to 600,000 employees annually. It offers a full range of services in payroll, staff administration, analysis and reporting for management, recruitment, temporary work services and consultancy.

Smartree began operations in 2000 with the launch of the first online recruitment service in Romania, which it sold in 2004 to online jobs portal BestJobs, and with the first Payroll BPO Service.

In 2010, the company was bought by Polish investment fund Enterprise Investors.