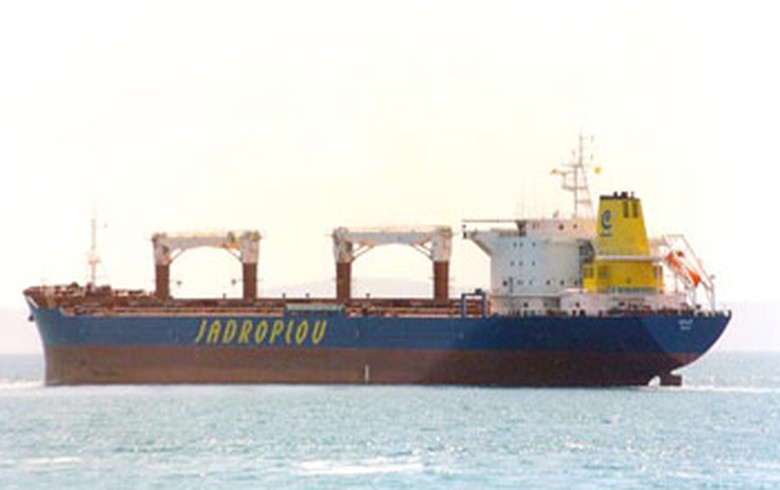 ZAGREB (Croatia), August 4 (SeeNews) - Croatian shipping company Jadroplov [ZSE:JDPL] said its net profit jumped to 72.5 million kuna ($9.8 million/9.6 million euro) in the first half of this year from 8.4 million kuna in the same period of 2021 on the back of higher freight rates for bulk cargo on the global shipping market.

Jadroplov's shares traded 3.60% lower at 67 kuna on the Zagreb bourse on Thursday afternoon, following strong gains of more than 10% at the beginning of this week.