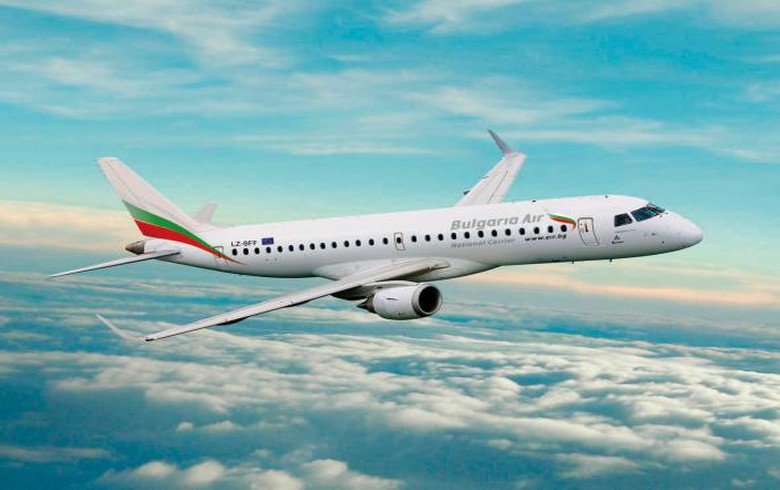 The group's revenue rose to 165.1 million levs in the January-September period of 2021 from 159.3 million levs a year earlier.