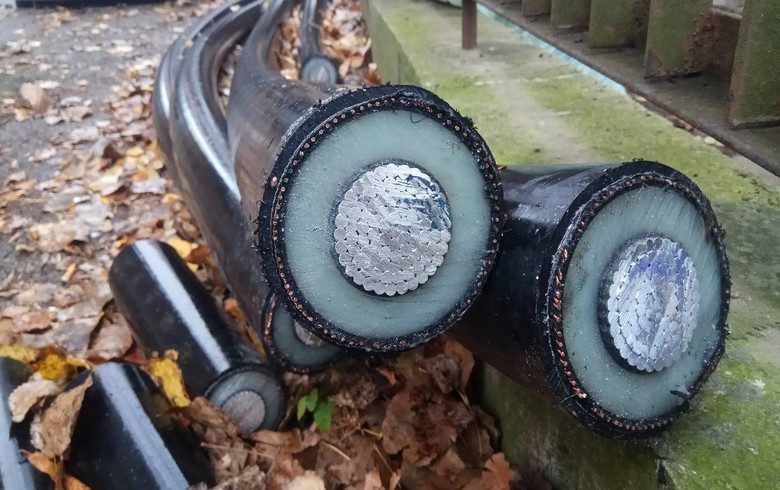 The company's expenses went up to 263.3 million levs in the first nine months of this year from 229.6 million levs in January-September 2020, with the most notable increase registered in expenses for hired services and salaries, the company said in an interim financial statement on Tuesday.