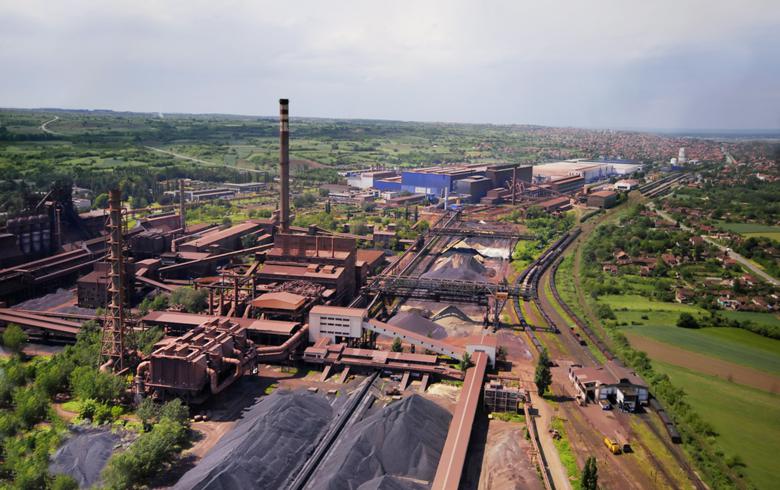 Rubber and chemical products manufacturer Tigar [BEL:TIGR] was Serbia's third biggest exporter in the period under review, with sales abroad up 5% to 170.2 million euro.