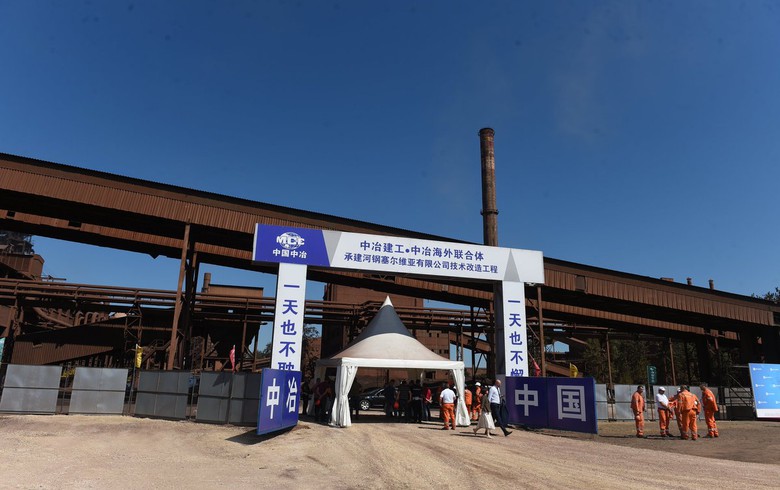 The project will become an important milestone in the efforts of HBIS to build a high-end steel company in Europe and will make Zelezara Smederevo a green, smart and energy-efficient steel mill, the director of the company's Serbian unit, the president's office quoted the director of HBIS Group Serbia, Lianxi Wang, as saying in a press release.

"Zelezara was a factory that only brought losses and problems but now has become the biggest exporter in Serbia. I am sure that when the political conditions in the world improve, Zelezara will be even bigger and stronger," Vucic said at the groundbreaking ceremony of the new plant.

The conditions in which Zelezara Smederevo operates are difficult, due to the the planned restrictions on steel imports into the EU, but the construction of the sinter plant shows that HBIS remains committed to the steel mill, Vucic added.

The Chinese steelmaker plans to invest $300 million in Zelezara Smederevo by the end of 2021, the Serbian president's office said earlier this month. The company was Serbia's largest exporter in the first five months of 2019.