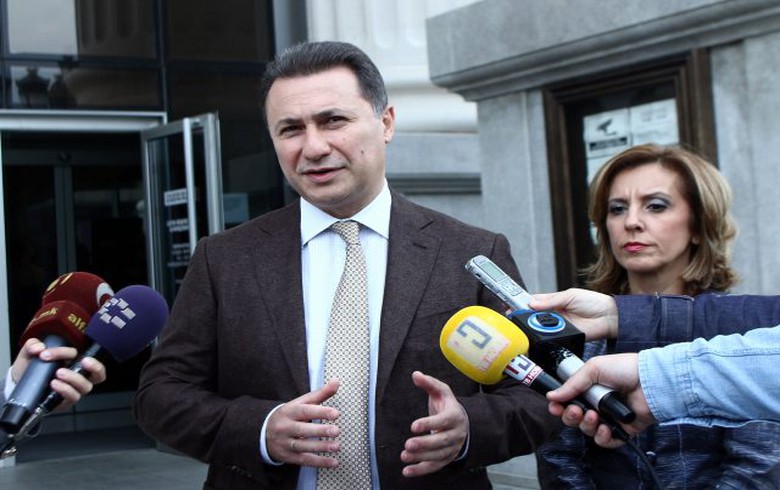 The company plans to employ a total of 600 people in the future plant in the city of Bitola, in southwestern Macedonia, Gruevski said.

The plant will be built in two phases, Gruevski told reporters, according to a press release posted on the VMRO-DPMNE website

Athens-based CeraMetal will invest 5 million euro and will create 150 jobs in the first phase, Gruevski said.

CeraMetal will produce welding and construction materials in the new plant. They will be will be exported mostly to Germany, as well as to Spain, Japan, Canada and other countries, .

The Greek company has already bought 45,000 sq m of land in the industrial zone of Bitola where the new plant will be built, Gruevski added.