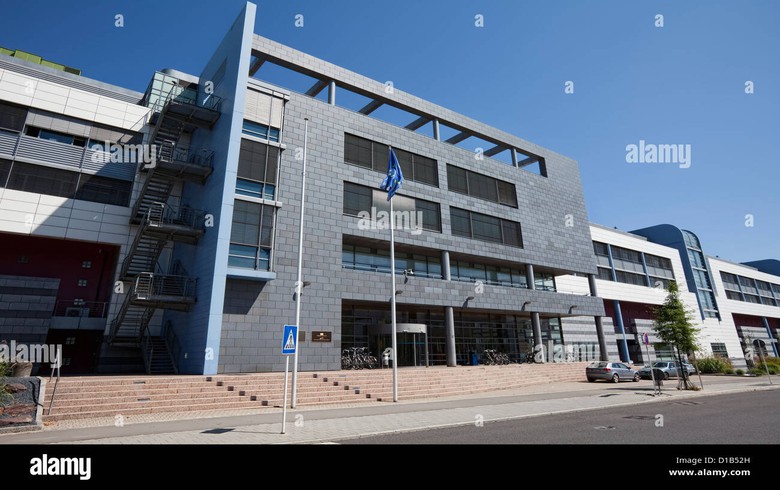 SOFIA (Bulgaria), January 21 (SeeNews) - Greece had a government debt-to-GDP ratio of 200.7% in the third quarter of 2021, the highest in the EU, Eurostat said on Friday, citing provisional data.

At the same time, Bulgaria posted the second-lowest debt-to-GDP ratio among EU-27, of 24.2%, after Estonia, the EU's statistical office said in a statement.

Romania's debt-to-GDP ratio grew the most in annual terms in the third quarter among all EU member states in Southeast Europe, by 5.5%.