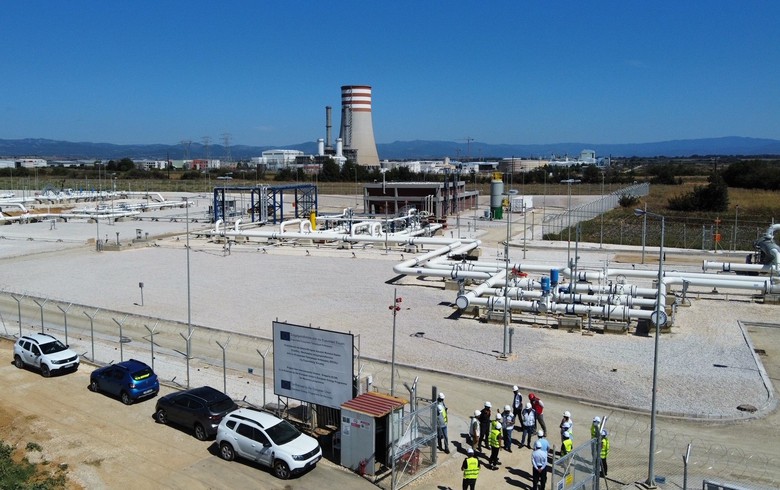 The balance will be auctioned on the PRISMA and RBG booking platforms, with which ICGB has already been registered as a TSO.

The auction on PRISMA will be for firm forward flow entry capacity and interruptible reverse flow exit capacity for the gas link's interconnection point with the Trans Adriatic Pipeline (TAP) at Komotini in Greece.

A similar auction will be held on RBG for volumes to flow both ways from the interconnector's compressor station at Stara Zagora in southern Bulgaria to and from Bulgaria's national gas grid operated by Bulgartransgaz.

"Upon active market interest in booking of the pipeline’s available capacity and given the ongoing war in Ukraine, strengthening Europe’s determination to limit Russian gas supplies in the future, IGB is expected to see increase of the total capacity reaching 5 bcm/y," the company said in the statement.

Further works to achieve that will include building a compressor station in Komotini, which has already been approved by the Greek national operator DESFA and is expected to be completed at around the same time as the under-construction liquefied natural gas (LNG) terminal in Alexandroupolis, Greece. The 5.5 bcm per year terminal, in which Bulgartransgaz owns a 20% stake, is estimated to be completed by end-2023, according to earlier statements.

The commissioning of the interconnector Greece-Bulgaria is set to ensure the flow of additional quantities of natural gas to Bulgaria under an existing 1 bcm/year contract with Azerbaijan as well as open the possibility for potential future LNG imports from the US, Algeria, Qatar, Egypt and other suppliers.

On Tuesday, Bulgargaz announced that it will hold several auctions for LNG deliveries starting from the last two months of 2022 until 2034.