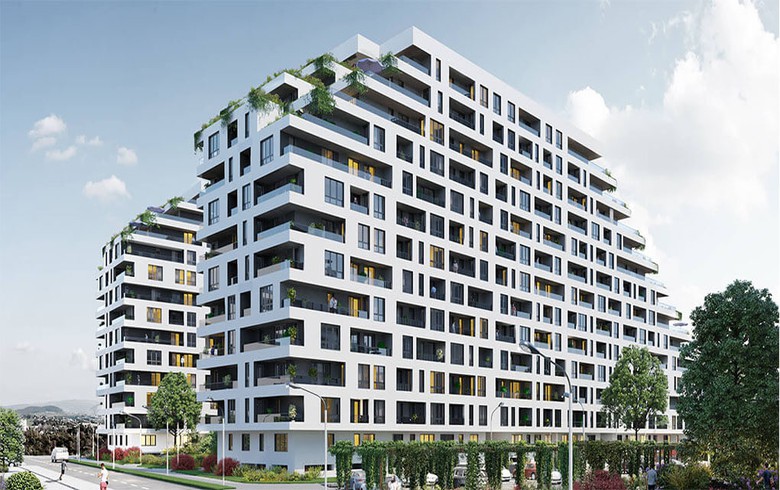 BUCHAREST (Romania), June 22 (SeeNews) - The Romanian division of Spanish real estate developer Gran Via said on Wednesday it is investing 26 million euro ($27.5 million) in the second phase of a residential complex in the Black Sea port city of Constanta.

Gran Via Marina's second phase will consist of two residential buildings with a total of 190 apartments, Gran Via said in a press release.

The first phase of the project consisting of 192 apartments and a swimming pool was delivered in 2021.

"We are going through a difficult period as on one hand we are facing on the one hand an explosive increase in the costs of building materials, energy and skilled labor, and on the other hand, a series of uncertainties due to the conflict in Ukraine. However, we do not stop investing and continue to expand the project in Constanta. We believe that real estate remains a good protection against inflation," Gran Via Real Estate president Antoanela Comsa said.

When completed, Gran Via Marina will have eight blocks with about 1,000 apartments in total, as well as green spaces, pedestrian alleys, a children's playground, a swimming pool and a sports field.

Gran Via has been present on the Romanian market since 2008. The company is mainly active in the conversion of former industrial sites into residential projects.