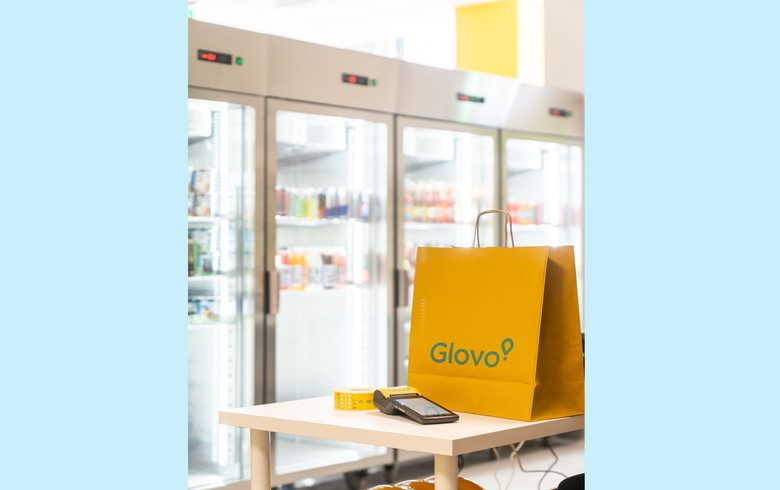 Glovo opened five new MFCs in Bucharest, two in Brasov, two in Cluj-Napoca, one in Iasi and one in Timisoara, it said in a press release.

By the end of 2021, Glovo plans to open three more Glovo Express units for delivery of several categories of products, in Bucharest and Constanta.

A MFC is a commercial space specially designed to offer wide consumption products through fast delivery services, daily, all year round.

Glovo entered Romania in May 2018 by launching operations in Bucharest. The company was founded in Barcelona in 2015 as an on-demand courier service that purchases, picks up, and delivers products ordered through its mobile application. It now operates in 23 countries and employs over 2,800 people globally.