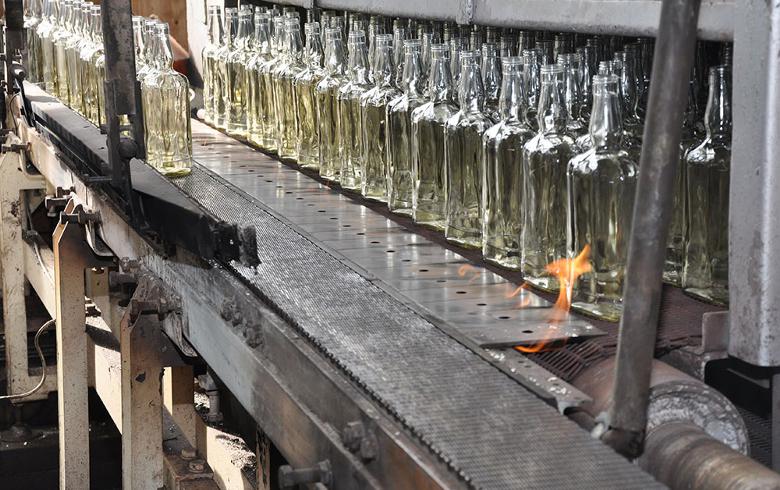 SKOPJE (North Macedonia), July 9 (SeeNews) - North Macedonia's economy ministry said that Glass Flex, a company established with Macedonian-Dutch capital, on Wednesday started the operations of its factory in the industrial zone of Tetovo, in the country's western region.

The factory covers an area of 8,500 square metres and will produce tempered, laminated and other specialised types of glass, the economy ministry said in a statement on Wednesday.

North Macedonia's economy minister Kreshnik Bekteshi said at the opening ceremony that the company will employ 300 citizens from the Tetovo region and its surroundings.