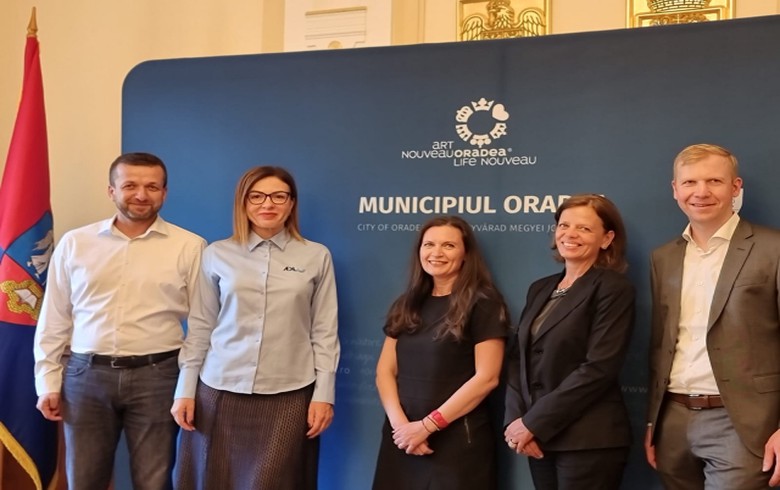 The plant should become operational in mid-2024 and will create 150 new jobs initially, Oradea municipality said in a press release after signing a contract for the project with the German company.

Located in the Eurobusiness I Industrial Park, the plant will be developed on a 15 ha land plot.

STIHL Romania was set up in 1997 and since 2005 it operates a 3,000 sq m logistics centre in Otopeni, Ilfov county, according to its website.

The company is part of STIHL Group, which develops, manufactures and distributes power tools for professional forestry and agriculture as well as for garden and landscape maintenance, the construction sector and private users. The group distributes its products through a network of 45,000 approved dealers in over 160 countries. In fiscal year 2021, the STIHL Group achieved a sales revenue of 4.06 billion euro.