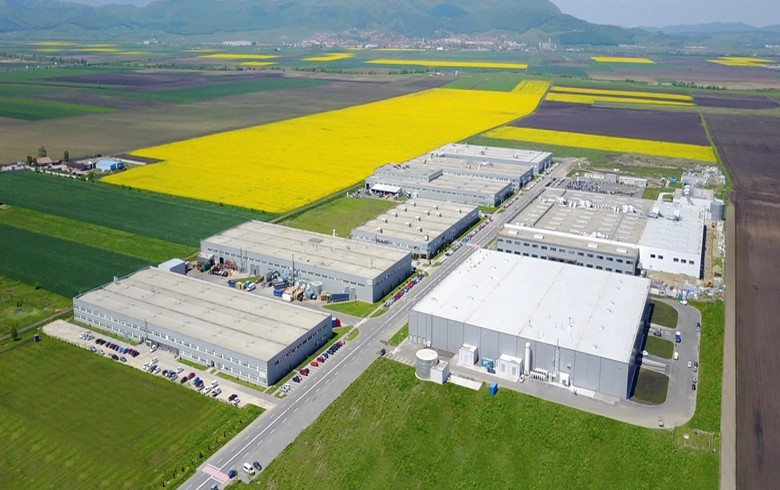 After commencing the first assembly of products in November 2018, activity has now ramped up to full-scale operations, Sennheiser said in a press release on Tuesday.

The factory is now completely staffed with 116 employees focusing on the assembly of both professional and consumer electronics products. The plant already manufactures key Sennheiser models such as the HD 25 DJ headphones, as well as professional products including the new XSW-D wireless microphone series.

Together with its existing factories, the new Romanian manufacturing base is key to the audio specialist’s strategy to invest in a strong future as an independent, family-run company and will ensure that Sennheiser will be even more flexible in reacting to market requirements, the company said.

"I am very happy to join the official opening of our new manufacturing base here in Brașov. With the full team now in place, it is a great pleasure to welcome our new colleagues to the Sennheiser family," Sennheiser co-CEO Daniel Sennheiser said. "It is also important to recognize the start of an important relationship between Sennheiser and Braяov. We are already seeing the benefits of the city’s outstanding infrastructure and its industrial and academic resources.”

The establishment of the Brasov plant is part of Sennheiser’s strategy to focus and specialize its four production sites. Production at Sennheiser’s headquarters in Germany focuses on products for the high-end consumer and professional audio markets, including wireless microphones. Sennheiser’s plant in Ireland specializes on acoustic transducers, while wireless microphones for the American market are manufactured by the company’s factory in the United States. The Brasov factory will focus on the manual assembly of professional and consumer electronics products.

"Following the successful phased introduction of manufacturing activity in Brasov, it is great to see this manufacturing base has already become a vital part of Sennheiser’s production strategy," Brașov plant general manager Violeta Balint said.

Sennheiser first announced its plans to build in Brasov its fourth global plant in March 2018.

Sennheiser is a German privately held audio company specializing in the design and production of a wide range of high fidelity products, including microphones, headphones, telephony accessories and avionics headsets for personal, professional and business applications.

It operates three factories in Germany, Ireland and the U.S. and works with 20 sales subsidiaries and trading partners in more than 50 countries around the world.