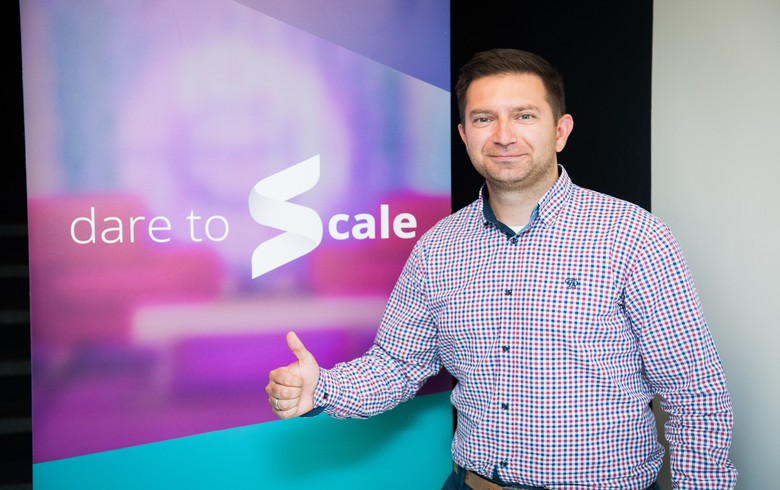 "Offerista Group has a clear vision and a strong goal - to become a European leader in retail marketing. Our partnership will allow us to pool our efforts and our teams within a bigger group with a larger-scale network and more resources," Oggy Popov, Prospecto Group's founder and CEO, said as quoted in an Endeavor Bulgaria statement. Prospecto Group recently completed the pilot edition of the Dare to Scale programme created by Endeavor Bulgaria and run in partnership with local Postbank.

Following the acquisition of the Bulgarian company, Dresden-headquartered Offerista Group will reach some 40 million consumers and will expand its business on new European markets. Offerista Group has offices in Berlin, Essen, Vienna and Paris.

Offerista Group currently reaches over 38 million consumers each month and helps over-the-counter retailers receive more in-store visits through digital communication of services, according to information posted on its website.

Prospecto Group, based in Sofia, has offices in Budapest and Bucharest. The company services over 100 retail chains in 16 countries in Central and Eastern Europe (CEE).

"We are proud to have put Sofia on the European retail marketing map and we are going to continue growing our local team. [...] In CEE, we will expand operations with our new offices in Hungary and Romania, where we see a great opportunity to become market leaders," Popov said in an interview published on the website of Endeavor Bulgaria on Wednesday. "As a group, our mission is to become a European leader in retail marketing, so we are actively looking for new partners to join the group in various markets across the continent."

After the completion of the deal, Popov will remain incharge of Prospecto Group.