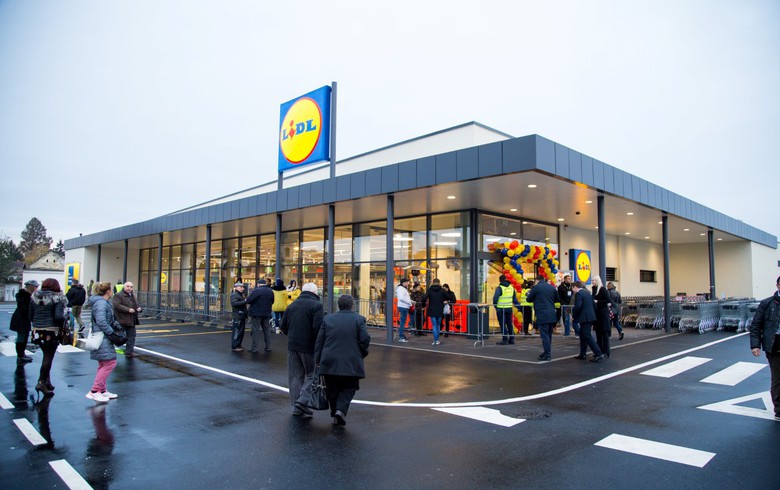 The new stores are located in Belgrade and Cacak, in central Serbia, Lidl said in an e-mailed statement on Thursday.

The company has opened a total of 60 jobs at the two stores, half of them in Cacak, Lidl said.

"In addition to the own brands of Lidl, it is important to emphasise that Serbian suppliers are also represented with hundreds of domestic products," the mayor of Cacak, Milun Todorovic, said during the opening ceremony.

In October, Lidl opened its first 16 stores in Serbia - five in Belgrade and one each in Bor, Zrenjanin, Kragujevac, Leskovac, Nis, Novi Sad, Smederevo, Sombor, Subotica, Uzice and Sabac. The company opened four more stores in November - in Vrsac, Indjija, Kikinda and Jagodina.

Lidl, part of Germany's Schwarz-Gruppe, is a global discount supermarket chain, based in Neckarsulm, Germany. The company operates over 10,000 stores in Europe.