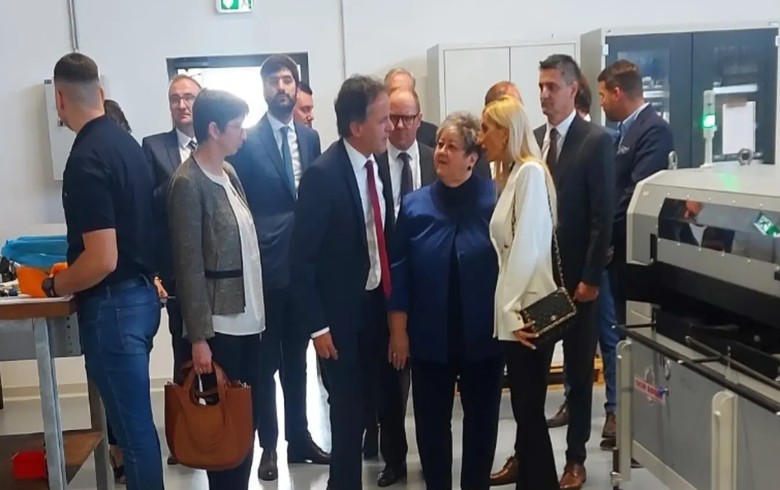 The initial investment in the new manufacturing facility that is spreading on 2,600 square metres amounts to 10 million euro ($10 million), the ministry said in a press release.

"Koepfer plan to invest more than 30 million euro in this production facility, which will eventually expand to 10,400 square metres, and lead to the opening of 250 jobs," Serbia's economy minister Andjelka Atanaskovic said.

Koepfer, present in Serbia since 2019, has so far been using rented production facilities in Smederevo.

The German company produces high-precision gear and transmission components for Daimler, BMW, Volkswagen, Audi and Opel. It has factories in Germany, Serbia and China.