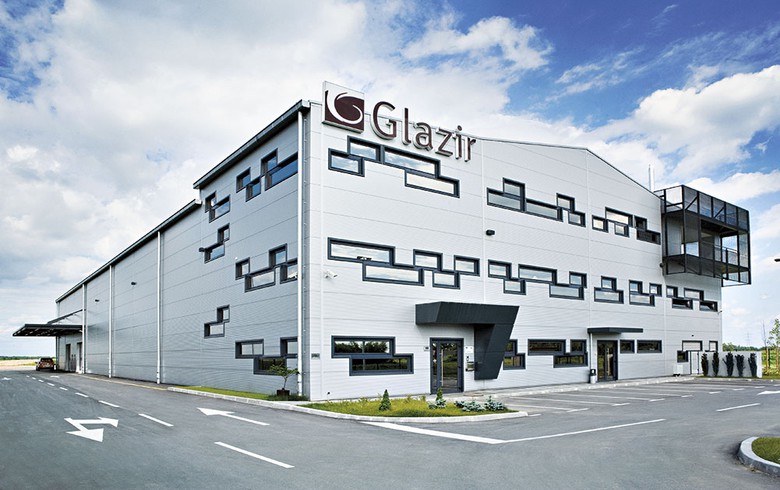 The transaction is a new form of the cooperation of the two successful companies in the baking and pastry industry aimed at boosting their positions on new markets by widening their sales channels, Ireks said in a press release, without elaborating.

Glariz will keep on operating as a separate and independent company under its current management, according to the press release.

Privately-owned Glazir produces fruit fillings, donut and pastry fillings, marmalades and cocoa-cream products for the baking industry and sells more than 65% of its products on the neighbouring markets and in central Europe.