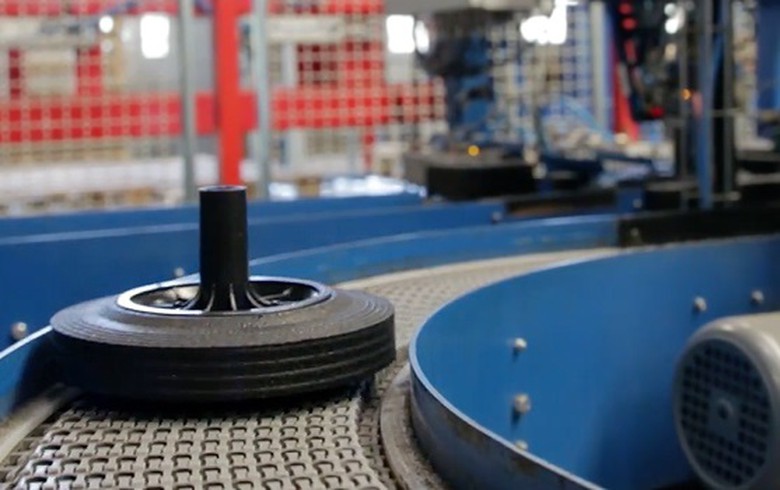 The factory will be located in the Southeast Industrial Zone of Zrenjanin and will start production in August 2020, the Zrenjanin city government said in a statement on Monday.

EKH Plauen is making the investment through its fully-owned Serbian subsidiary GPK Zrenjanin.

"We want to supply the European market from here, and thanks to the links between Serbia and Russia, we will try to tap that market as well," the owner of EKH Plauen, Klaus Paul, said during the groundbreaking ceremony of the new factory.