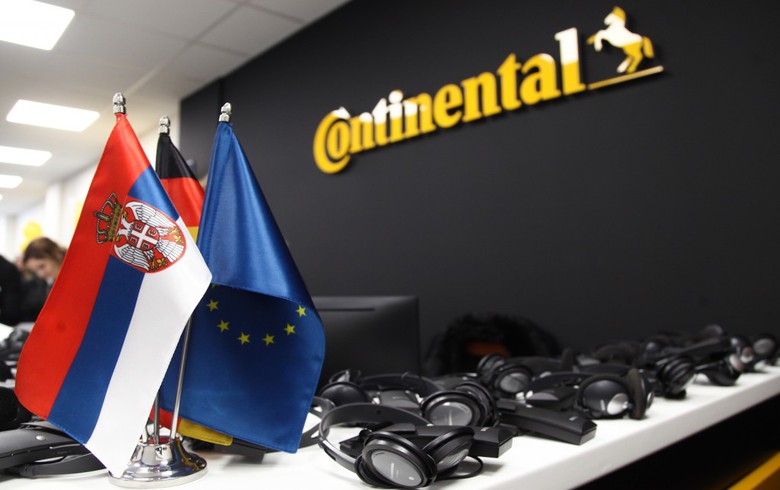 The factory will be completed in about a year and will have between 600 and 700 employees, the Serbian president's office said in a statement.

Continental opened in March its first factory in Novi Sad after a 140 million euro ($162 million) investment.

The German company has also been operating a research and development (R&D) centre in Novi Sad since March 2018 and also has a plant for pipes and pipe systems for vehicle powertrains in Subotica, in northern Serbia.