Germany's Commerzbank plans to set up IT hub in Sofia - ministry 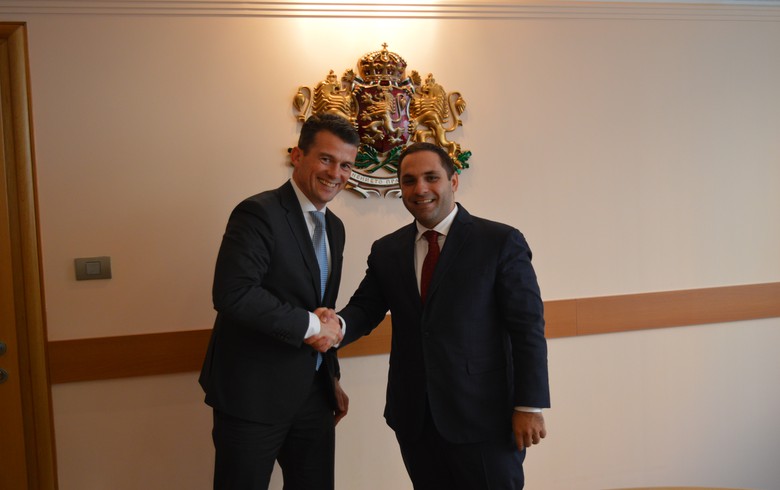 SOFIA (Bulgaria), December 5 (SeeNews) - Germany's Commerzbank is planning to establish an IT hub in the Bulgarian capital Sofia, in which it will employ 400 people at first, the Bulgarian economy ministry said on Thursday.

The number of people employed at the IT hub could rise to 600, the ministry said in a statement after economy minister Emil Karanilov met with  Divisional Board Member Group Technology Foundations at Commerzbank Carsten Bittner.

The turnover of Bulgaria's IT sector grew by an annual 28.9% in the second quarter of the year, according to the ministry. Some 62,200 people were employed in the sector at the end of June.

Commerzbank is Germany's second largest lender by assets, according to company data.