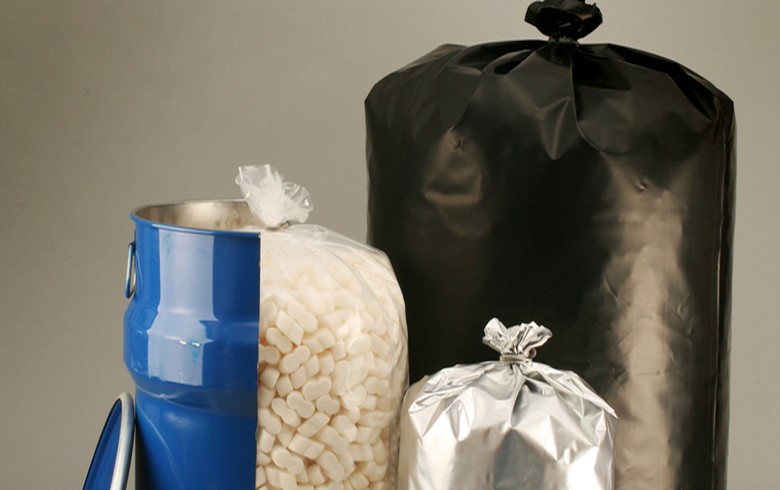 Roundliner representatives and the mayor of Prijedor, Milenko Djakovic, signed on Thursday a contract for the sale of 12,000 square metres of land located in the Celpak industrial zone, where the German investor plans to build a factory for PVC packaging, the city authorities said in a statement after the signing ceremony.

According to Roundliner's plan, it will take two to three years to build the production unit and other facilities in Celpak. The project will be developed in several phases, the first of which includes the construction of a 1,000 sq m production unit and a 200 sq m administrative building, the statement said.

The investor plans to initially hire some 25 workers and once the plant starts working at full capacity the number of employees will rise to 200.