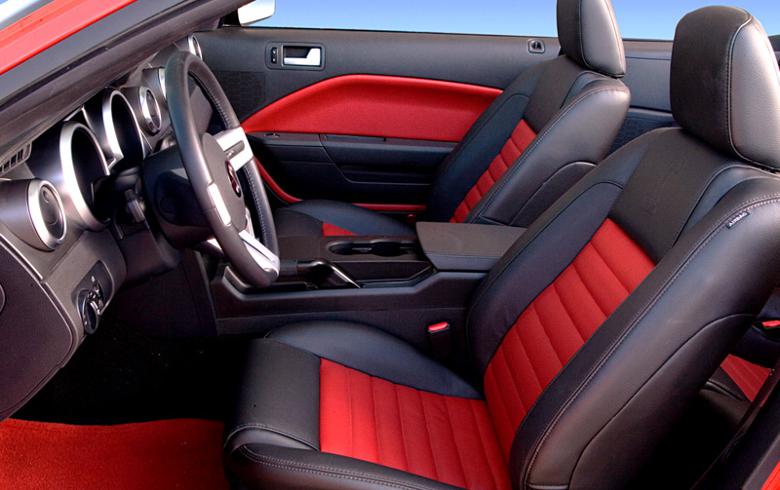 BANJA LUKA (Bosnia and Herzegovina), May 8 (SeeNews) - German car parts producer Webo has bought 13,000 sq m of land in Bosnia's municipality of Derventa, where it plans to launch production, the municipal government said.

Webo will first build facilities for some 30 engineers, before constructing a production plant, the municipal government said on Friday.

Webo mainly manufactures automotive and electrical parts for cars, as well as clutch components. Currently the company employs some 100 people in Germany and a further 30 throughout the world.