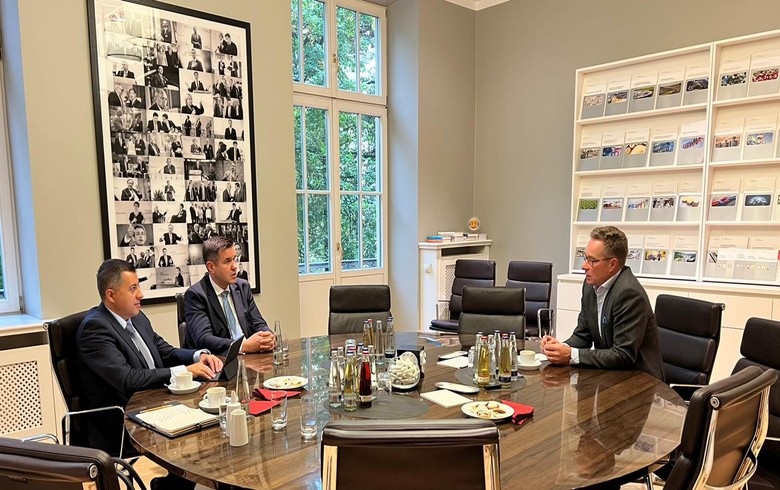 The German company planning to invest in Bulgaria manufactures components for some of the largest automobile makers worldwide, Stoyanov said, as quoted in a press release by the economy ministry.

Bulgaria has secured investment commitments from German companies operating in the car parts and IT sectors, which are expected to result in 3,500 new jobs in the country, he went on to say without elaborating.