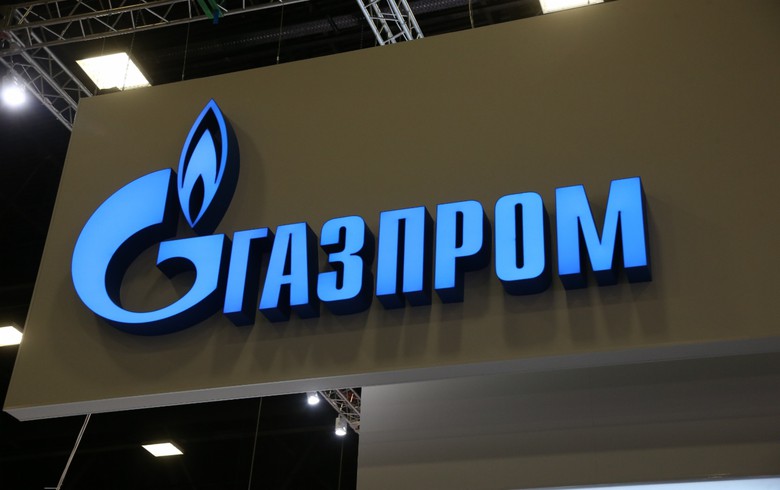 SARAJEVO (Bosnia and Herzegovina), September 21 (SeeNews) - Russia's Gazprom will not increase the price of gas deliveries to Bosnia's Serb Republic despite the recent changes in the gas market environment, Russian media reported.

Gazprom will continue to deliver gas to the Serb Republic in the necessary quantities at the prices agreed under the current contract without adjusting to the current market conditions, Russian news agency TASS quoted Gazprom CEO Alexey Miller as saying on Tuesday.

On Tuesday, Miller had a meeting with Milorad Dodik, the Serb member of Bosnia's collective presidency.

In June, Gazprom said its gas exports to Bosnia and Herzegovina rose by 55.5% year-on-year in the period from January 1 to June 15.

The Russian gas is flowing to Bosnia via Turkey, Bulgaria and Serbia.