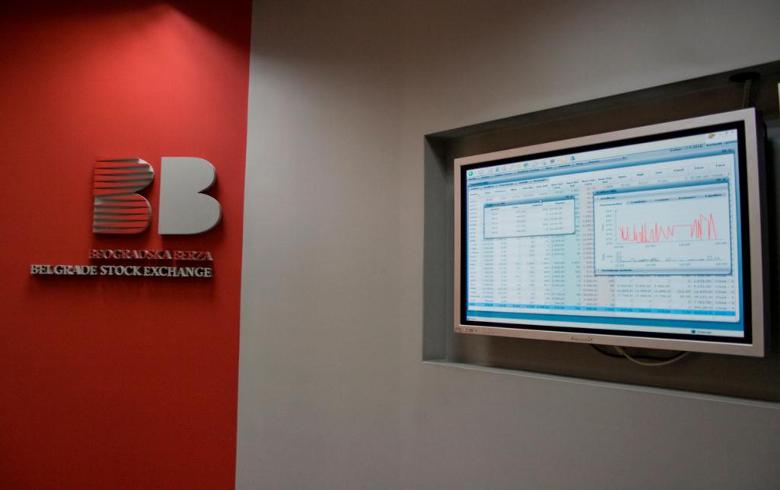 A total of 977 of Galenika Fitofarmacija' shares changed hands, generating a turnover of 2.7 million dinars. The company closed flat at 2,800 dinars.

The broader BELEXline, a free‐float market capitalisation weighted index, declined 0.31% to 1,537.05 points on Wednesday, after increasing 0.54% on Tuesday.

The total stock trading turnover on the bourse declined to 7.4 million dinars ($72,060/62,463 euro) on Wednesday from 8.1 million dinars on Tuesday, as 178 share transactions were carried out. Trading on the multilateral trading facility (MTP) of the bourse came in at 2.8 million dinars.