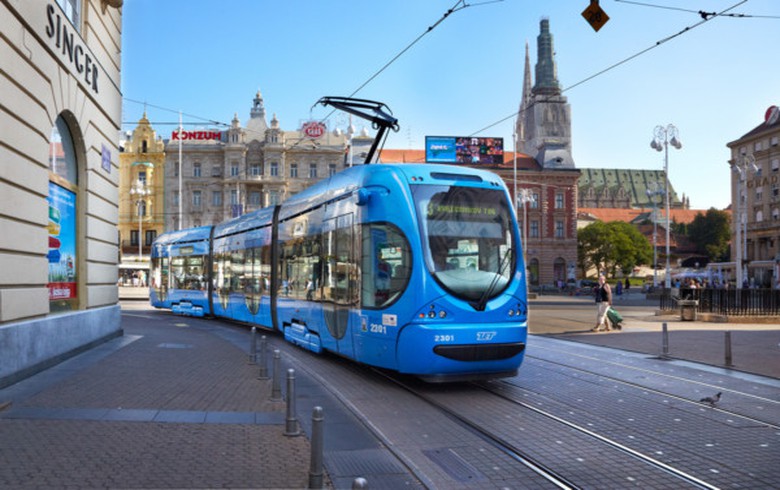 The narrower of the ZSE's two blue-chip indices, the CROBEX10, which tracks the top ten companies in terms of free float, market capitalisation and liquidity, rose 0.73% to finish at 1,246.83 points.

Insurer Adriatic Osiguranje [ZSE:JDOS] was the second most liquid stock with a turnover of 1.2 million kuna. Its share price declined 0.81% to close at 4,900 kuna.

Koncar's shares surged 2.35% to end at 870 kuna in a turnover of 966,000 kuna as the company said earlier on Thursday that it expects an all-time high consolidated sales of more than 3.5 billion kuna ($526 million/466 million euro) this year, and their further growth to 3.78 billion kuna next year.

The ZSE's total turnover dropped to 7.5 million kuna from 44.3 million kuna on Wednesday, when it was boosted by a 30.2 million kuna trading in government bonds maturing in 2028.

Jadransko Osiguranje d.d. is among the biggest insurers in SEE, for more reference take a look at Top 100 insurers
Share this story
Facebook Twitter Linkedin Email
SeeNews in Brief