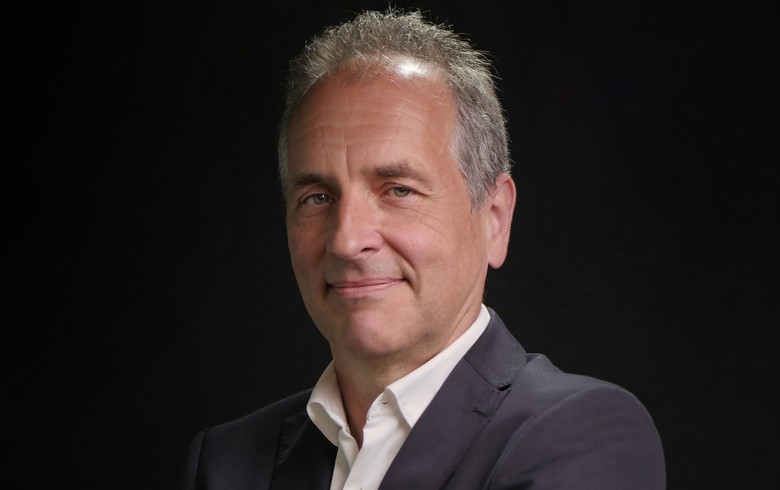 Johan will be in charge of all offices in the region, including the recently launched Romanian office, and the upcoming Bulgarian and Hungarian ones, iBanFirst said in a press release.

iBanFirst’s expansion strategy is to offer companies in Southeast Europe access to state of the art technology that offers fast, secure and cost-effective transactions in over 30 currencies and hedge their foreign exchange risks.

"There are many cultural similarities and business connections between countries in this region, so I am confident in the potential of the area and I believe it will be a driver for business development across Europe", Johan Gabriels, iBanFirst SEE manager said.

In September, iBan announced that it has opened an office in Bucharest - its first in the region of Central and Eastern Europe, and that it plans to expand on the Bulgarian and Hungarian markets.

The company aims to attract 500 clients to the trading platform and reach a team of 20 consultants in its first year of operation on the Romanian market, it said at the time.

Established in 2013, iBanFirst offers international payment solutions via a cloud platform. The company has more than 250 employees and serves more than 4,000 customers throughout Europe.