You have 5 free articles left this month. Get your free Basic subscription now and gain instant access to more.
Romania Automobiles 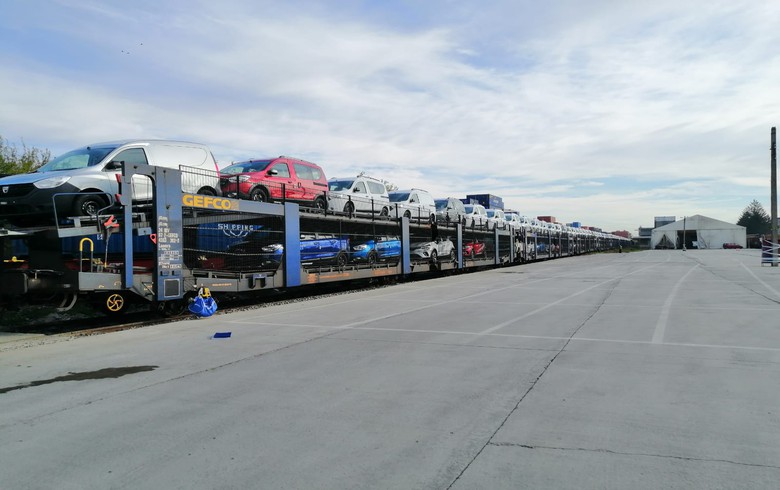 BUCHAREST (Romania), May 25 (SeeNews) – French transportation and logistics services group GEFCO said on Tuesday that it has extended cooperation deals with Groupe Renault and its brand Dacia in Romania by a further three years.

Gefco and Renault Group extended their agreement for the Mioveni - Constanta and Constanta - Bucharest finished-vehicle (FVL) flows, GEFCO said in a press release.

The Mioveni - Constanta port and Constanta - Bucharest flows were united into a round-trip, replacing truck delivery from the port with a rail solution. The replacement of 37% of truck transportations with rail has also led to a significant reduction of CO2 emissions, GEFCO noted.

The logistics company was also granted the operation of internal distribution flows from Dacia plant to the dealers in southeastern counties of Romania. The contract covers Dacia cars distribution to all the dealerships in Constanta, Tulcea, Braila, Galati and Calarasi counties.

In 2020 GEFCO Romania transported 105,000 vehicles for Groupe Renault and Dacia.