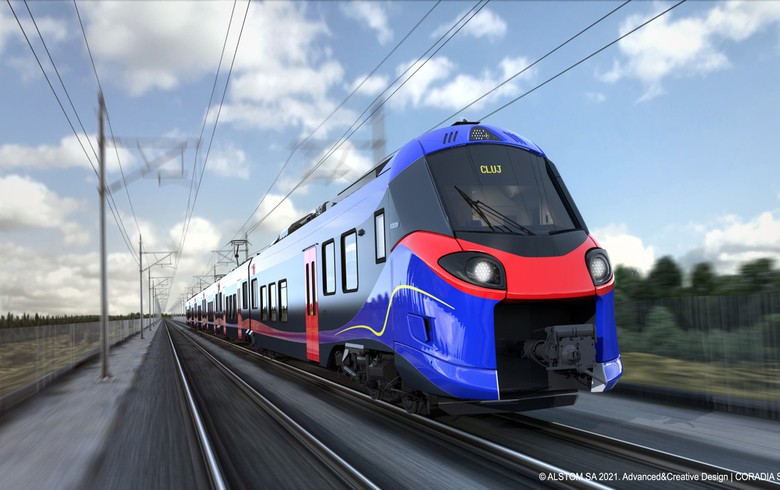 The value of the contract for a total 37 inter-regional trains and associated 15-year maintenance services is 2.42 billion lei ($490 million/ 492 million euro), ARF said in a press release.

The financing is provided from the budget and from non-reimbursable EU funds.

Developed for the European market, the trains ordered by the ARF can reach a maximum speed of 160 km per.

The electric trains will connect Bucharest with the main urban centres of the country.

Alstom has been active in Romania for almost 30 years and is responsible for implementing signaling or electrification solutions on more than 75% of the northern branch of the Rhine-Danube railway corridor in the country.

In May, Alstom announced it has signed a contract with ARF for the delivery of 20 Coradia Stream inter-regional trains and associated 15-year maintenance services for 270 million euro.

In January, Alstom was awarded a 500 million euro contract by Bucharest underground system operator Metrorex to provide full maintenance services for the Bucharest metro fleet until 2036.

In December 2020, Alstom signed a 100 million euro contract for 13 metro trains, with the option of another 17.

Alstom has been providing maintenance services for the Metrorex rolling stock since 2004, overhauling both the new and the old fleets.

ARF was established in 2016 as an investment agency under the transport ministry.