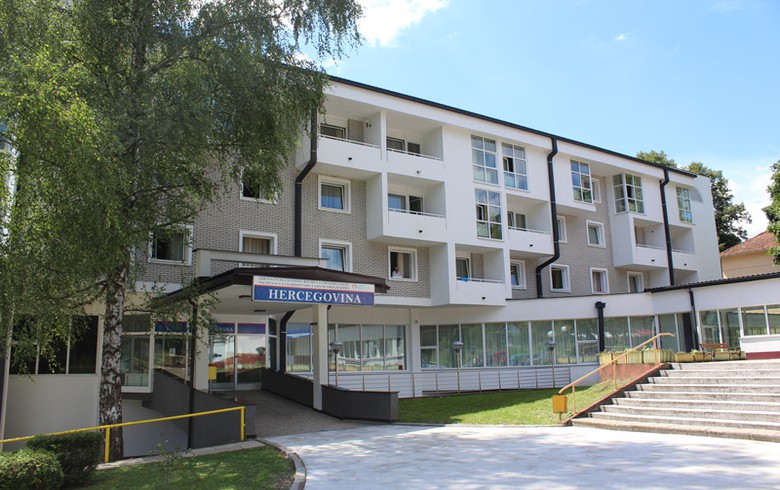 Foreign tourists spent 269,445 overnights in the Serb Republic in 2021, which represents an annual increase of 37.6%, the Serb Republic's statistical office said in a statement on Thursday.